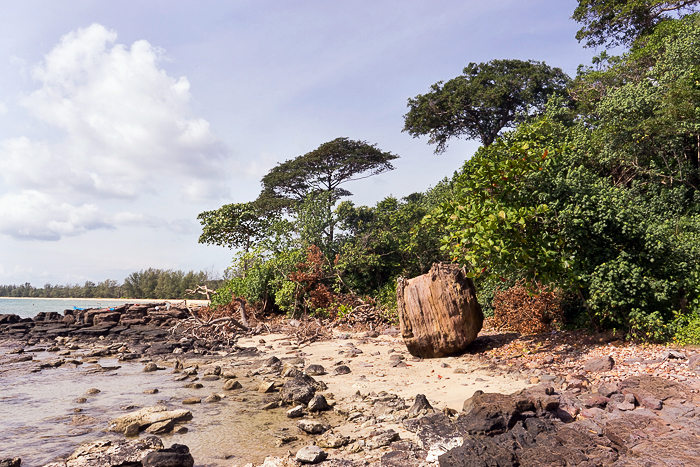 Sparing ourselves a lengthy journey by bus and ferry, we decided to fly directly from Saigon to Phu Quoc. The tickets with Jetstar were cheap, and a mere hour after boarding, we were already stepping off the plane. A fifteen-minute taxi ride brought us from the airport to our guesthouse on the outskirts of Duong Dong, the island’s only real city.

About 100,000 people live full time on Phu Quoc, and although this sounds like a lot, the island is rather big; for the sake of comparison, it’s 25% bigger than Curaçao, where we spent an entire 91 days! So a population of 100,000 spreads out nicely, leaving a huge portion of the island empty or only sparsely inhabited.

Sparsely inhabited by locals, anyway. Phu Quoc has recently been noticed by the all-destroying behemoth known as “Global Tourism”. Hotel and resort complexes are springing up left and right. The island’s undeveloped swaths of pristine coastline aren’t going to remain undeveloped for long… in fact, most are already under some major construction project. And sadly, it doesn’t look like they’re going to be tasteful eco-resorts which exist in harmony with their environment. 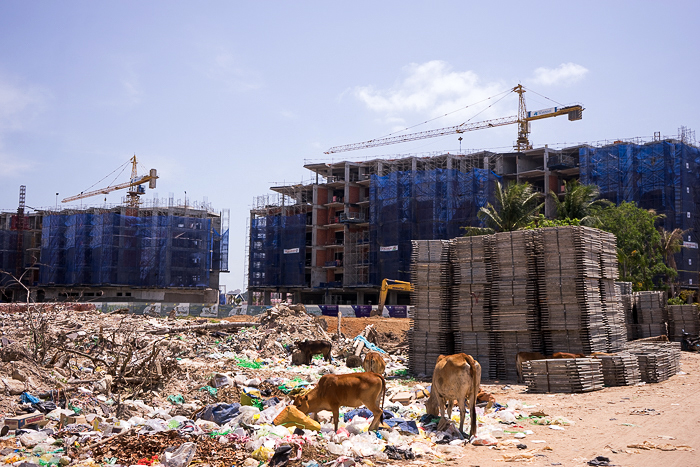 Phu Quoc has already changed a lot. Walking around Duong Dong, we despaired about having missed what must have been the island’s best days. We found the city in the grips of the wrong kind of tourism… overpriced souvenirs, boring restaurants packed with groups of sunburned Russians, and unfriendly locals who have clearly wearied of serving foreigners. The town’s popular “Night Market”, for example, is primarily geared toward ripping off tourists and totally skippable. 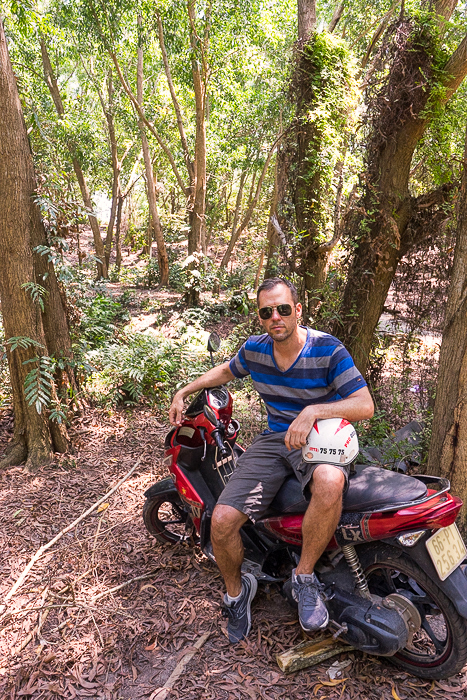 Still, we had an amazing trip to Phu Quoc. There are areas of extreme natural beauty, which haven’t (yet) been tarnished, and it’s possible to find dream beaches where you’ll be all alone. But to reach them… and, honestly, to have any fun at all on Phu Quoc… you’ll have to rent a scooter. It’s not technically legal by Vietnamese law, as the government doesn’t recognize international drivers licenses. But the island tacitly encourages it, and cops look the other way. Phu Quoc thrives on tourism, and it’d be bad for business if foreigners started racking up fines. The guys we rented from swore up-and-down that we’d have no problems, and we didn’t. The roads were fine, the scooters were good quality, and having our own transport opened up the island to us in ways that otherwise wouldn’t have been possible. 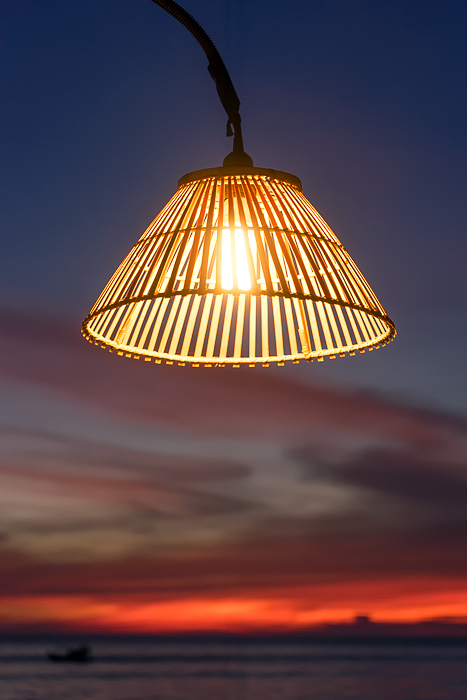 On our first day, we asked the owner of our D’Hotel, where we were staying, for a nice beach. He directed us up the western coast, about twenty minutes north of Duong Dong, to Vung Bau, where there’s a long, uninterrupted stretch of sand. This was a great introduction to Phu Quoc. In front of us, and on either side, a glorious beach, with warm water and only a few other sunbathers. But behind us, a huge new resort was going up. Soon enough, Vung Bau will probably be private.

The most popular place to swim and catch some rays is the aptly-named Long Beach, which begins south of Duong Dong and stretches out almost indefinitely. Our hotel, like most on the island, was located along this beach. It’s clearly not an “undiscovered treasure”, but we enjoyed Long Beach every time we went. Facing west, the sunsets are almost always spectacular, and there are a number of great spots from which to grab a drink, including the well-known Rory’s Beach Bar. 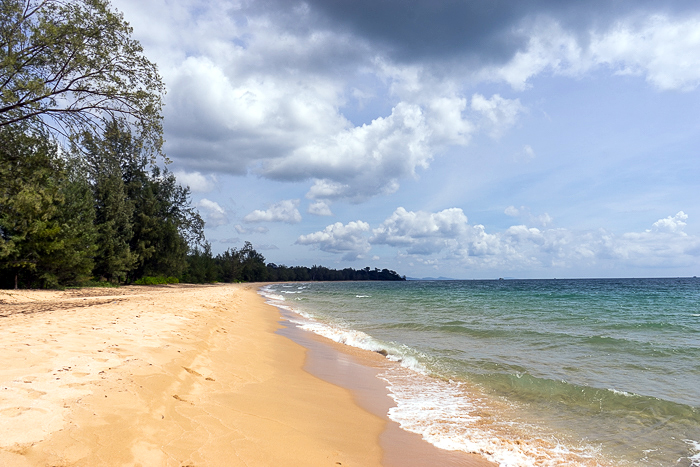 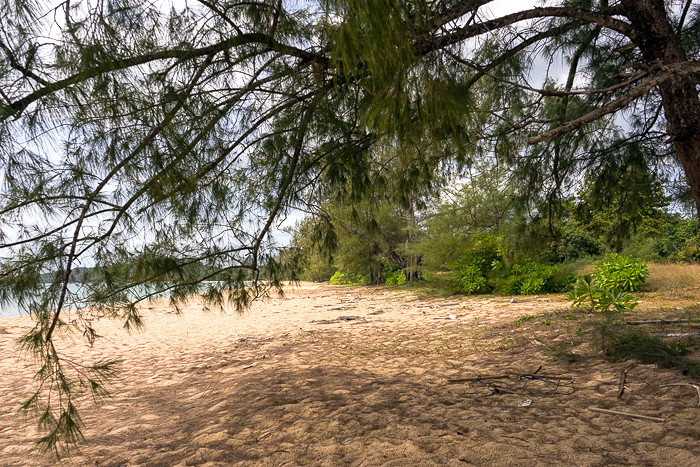 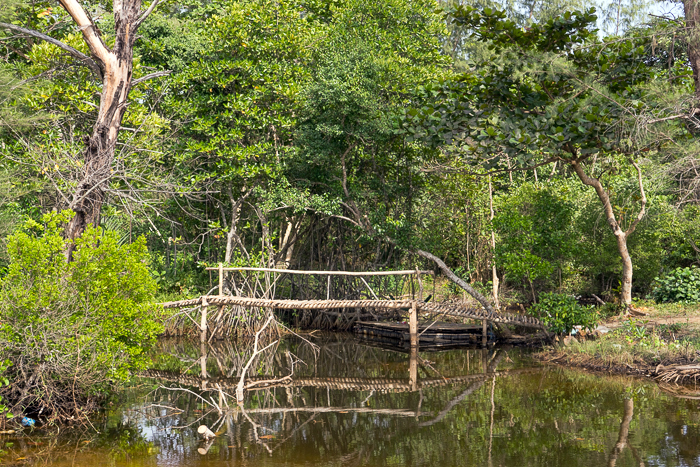 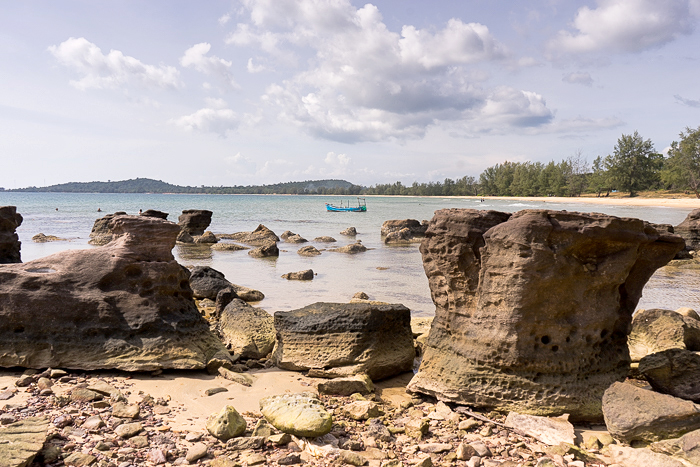 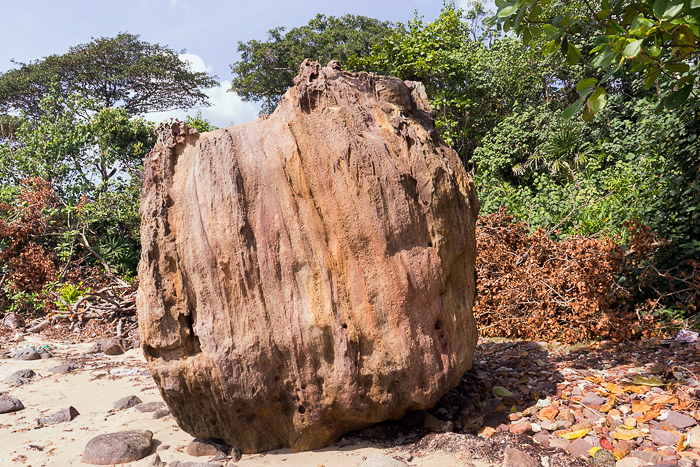 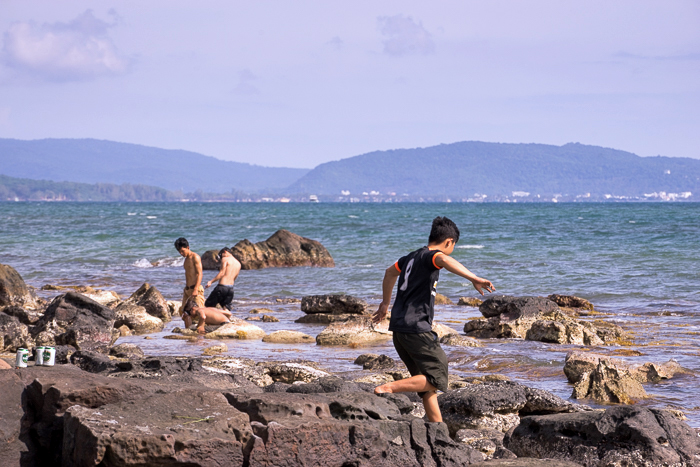 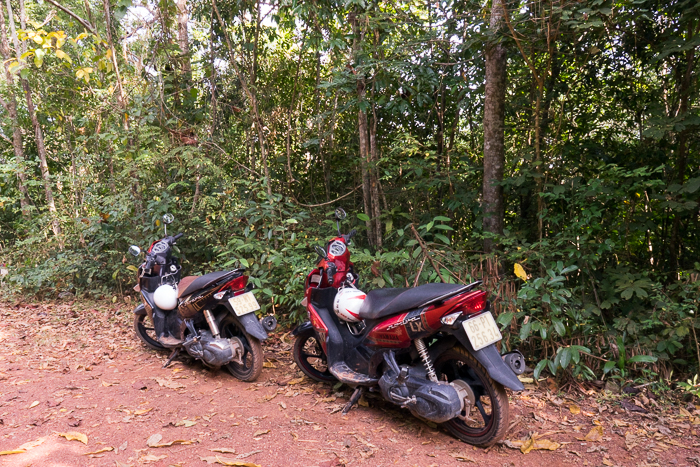 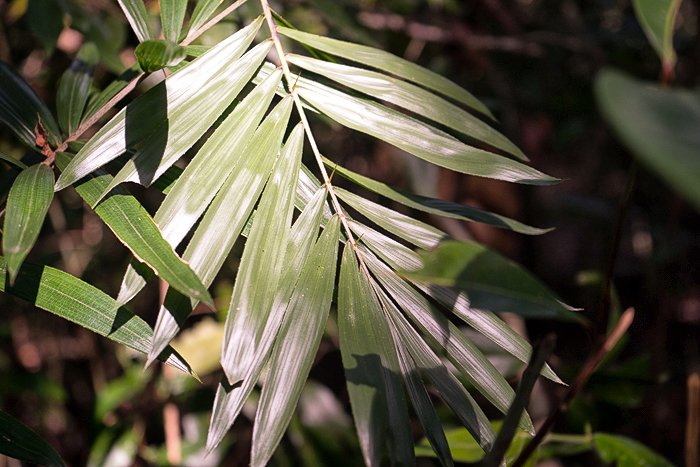 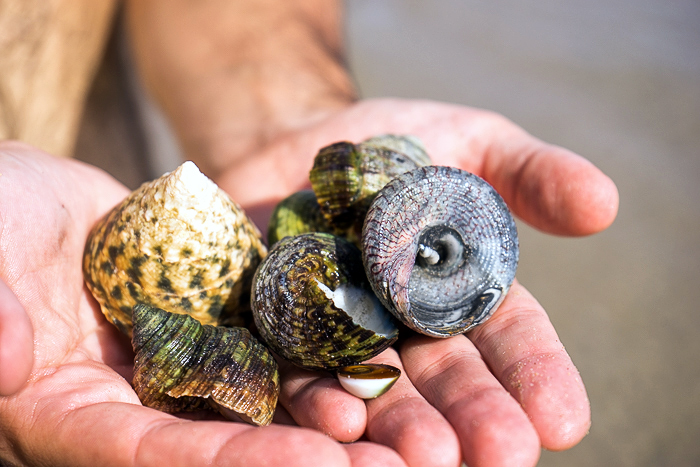 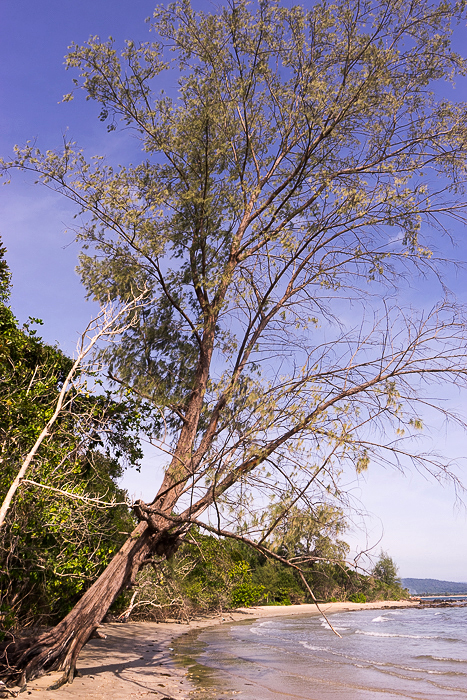 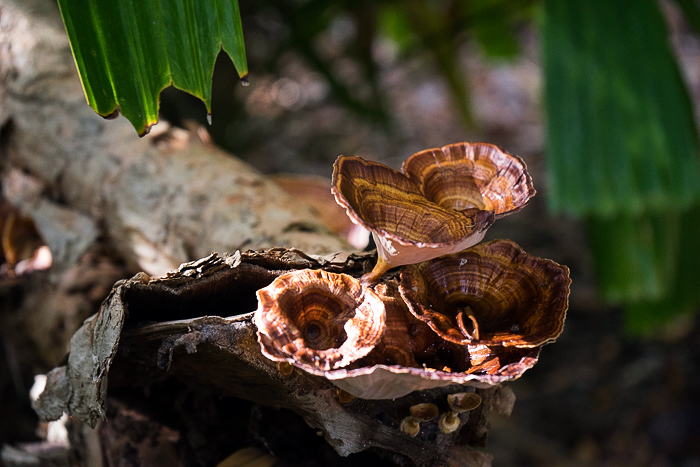 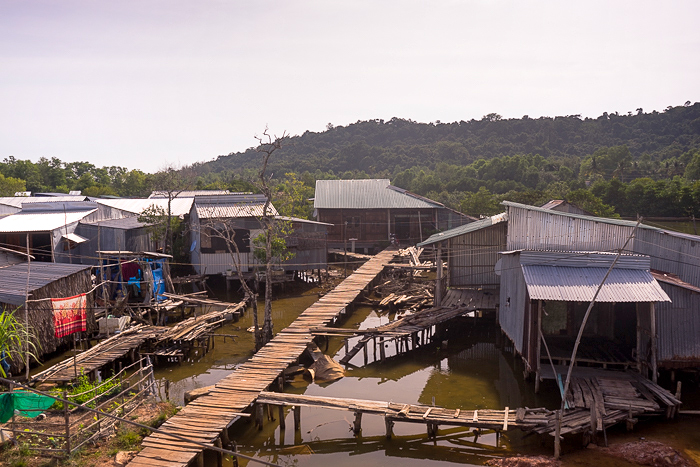 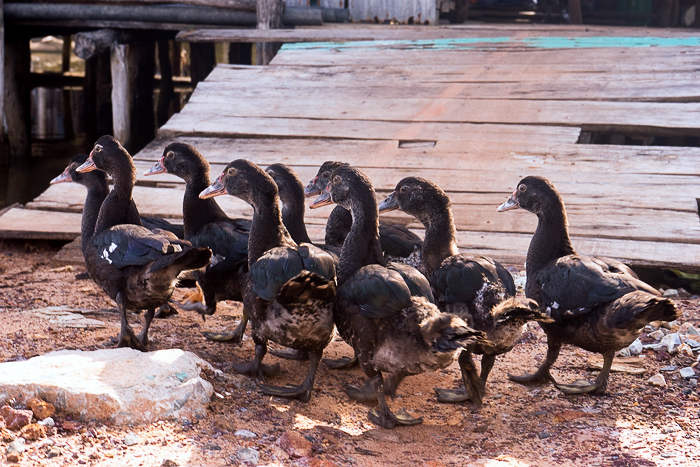 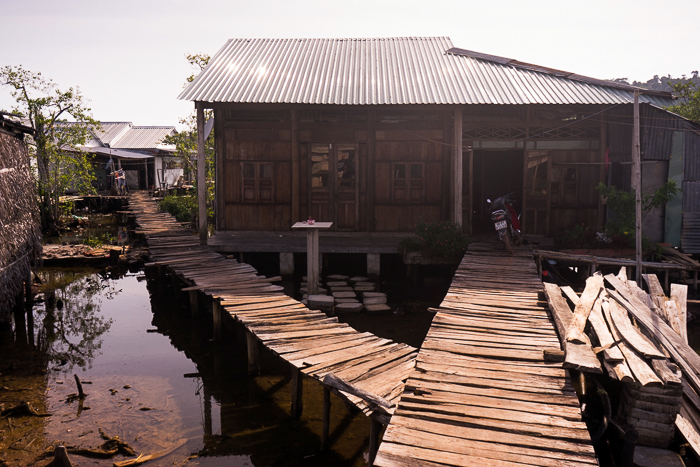 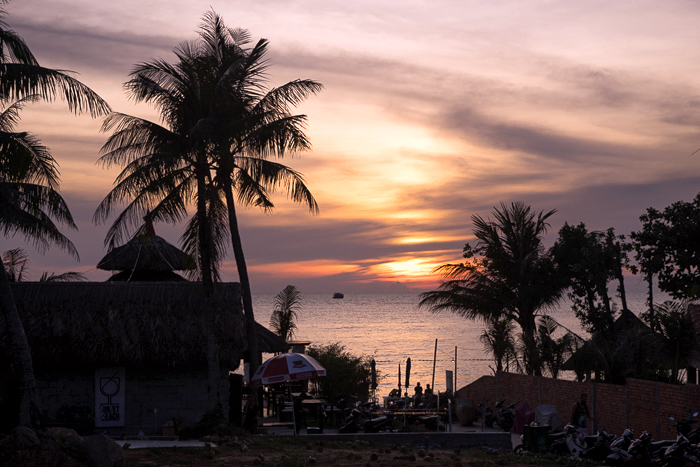 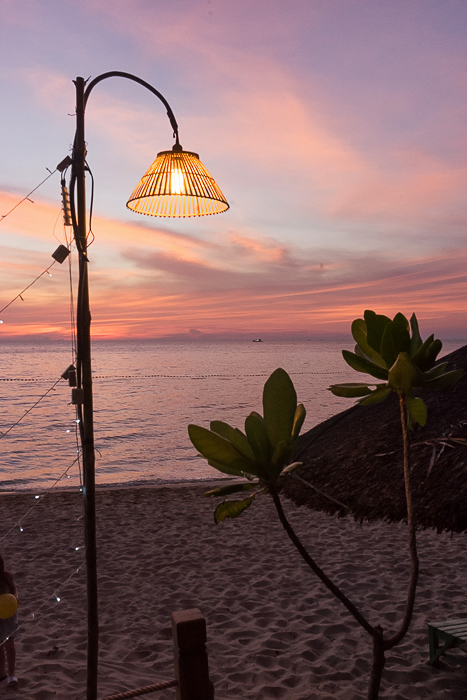 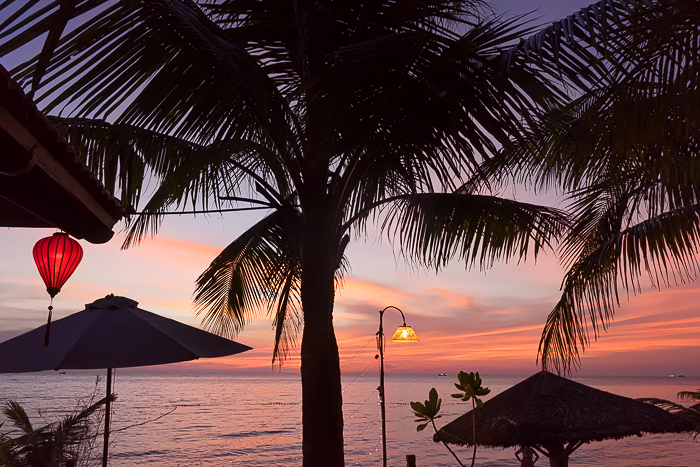 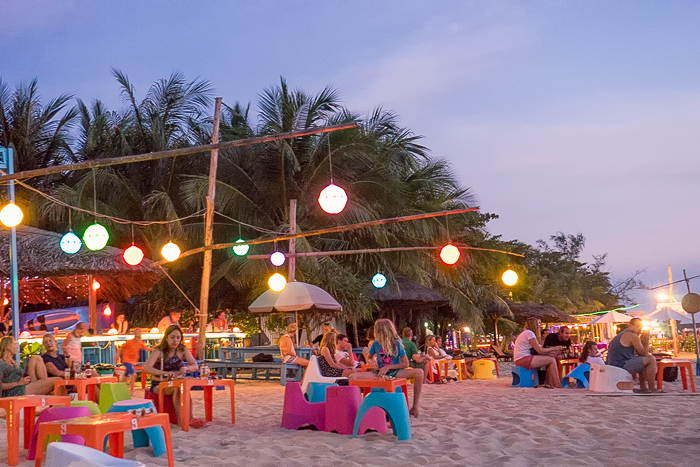 The Island of An Binh