Water puppetry is an art form which has been entertaining Vietnamese audiences since the 11th century. The shows were originally performed in the country’s rice fields, but today are usually found in theaters. We went to Saigon’s most well-known venue, the Golden Dragon Theater, to check out one of the shows. 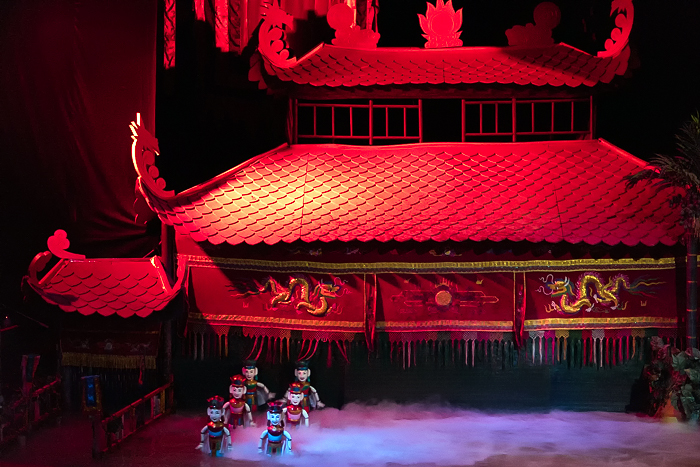 The concept of water puppetry is simple to grasp: hidden behind a backdrop, a team of puppeteers use long bamboo sticks and strings to control the puppets, who glide about a pool of water.

But although I understand the basic idea, what I have trouble comprehending is its execution. We saw scenes with at least eight puppets zipping about, often in perfect synchronization. How do the puppeteers, each apparently maneuvering a stick through the water, manage to do it so quickly and exactly? Are they jumping over each other? Passing the sticks down a line? As entertaining as the show was, I think I would have preferred to go backstage, to see them work. (Later, during our stay in Hanoi, we were able to do exactly that!)

The show was entertaining, though. Accompanied by a small ensemble of traditional Vietnamese instruments, the puppets enacted a number of scenes. I’m unsure whether these were individual vignettes, or if there was an overarching story being told; it’s not like I understood anything which was being said. But who needs to follow the script, when the show consists of flame-spitting water dragons, and fishermen trying to net their slippery prey?

The performance lasted about an hour, which felt perfect… enough time to get your money’s worth, but not so much that you start to get bored. If you’d like to go, book tickets as early as possible. We had to purchase ours over a week in advance, because every show until then was sold out. The theater is small enough that you’ll be able to see well, even if seated in the back. In the front couple rows, you might get wet. 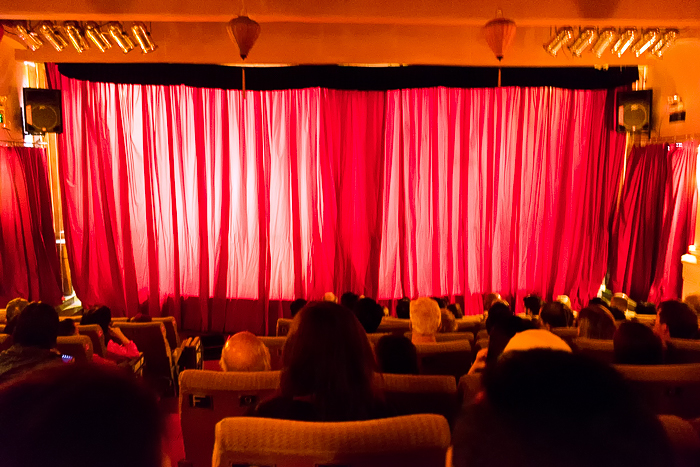 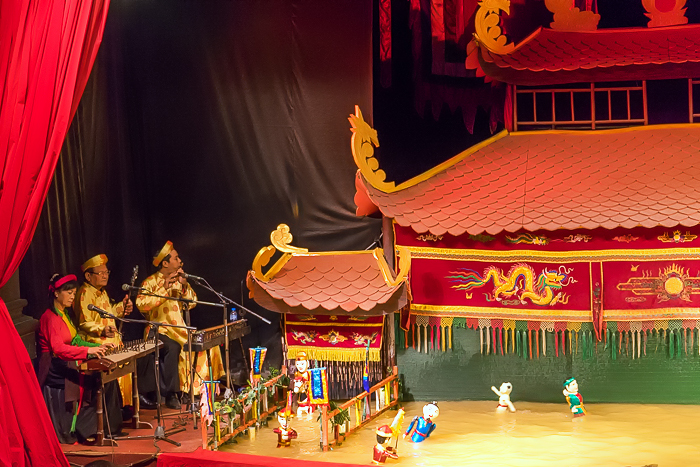 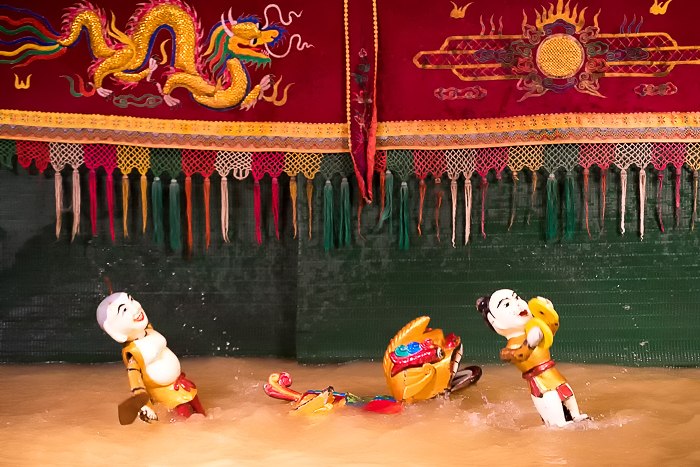 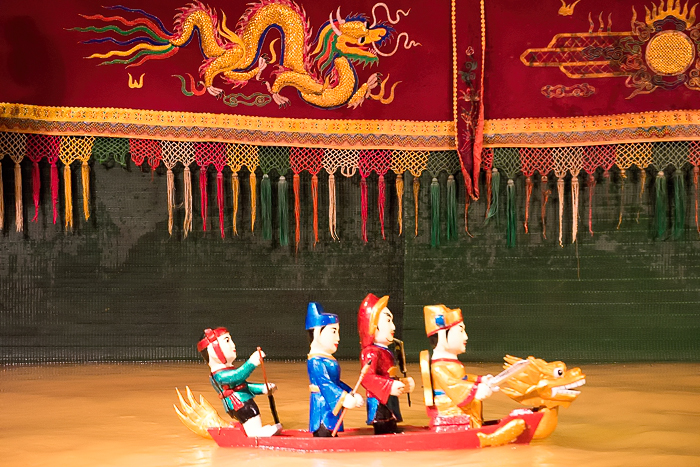 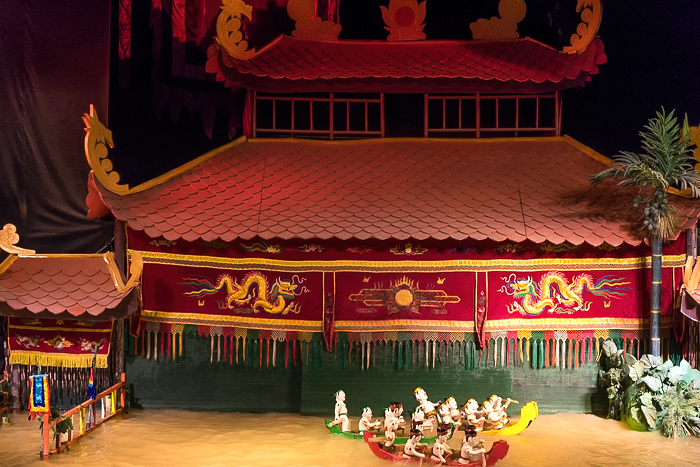 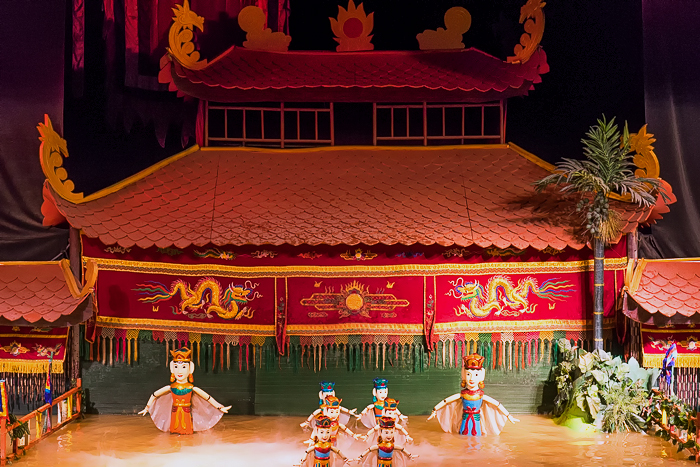 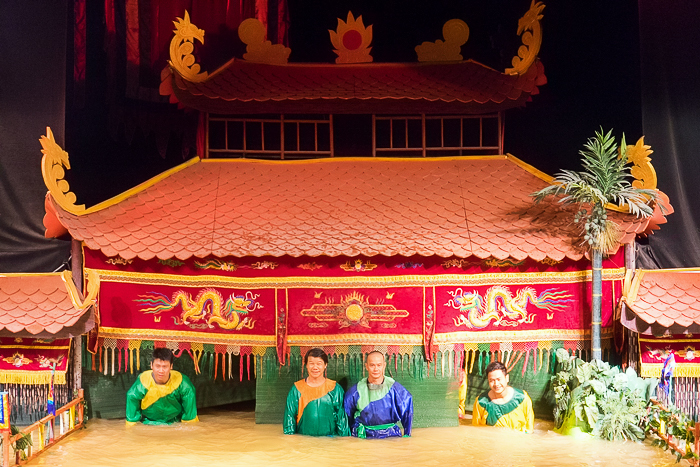 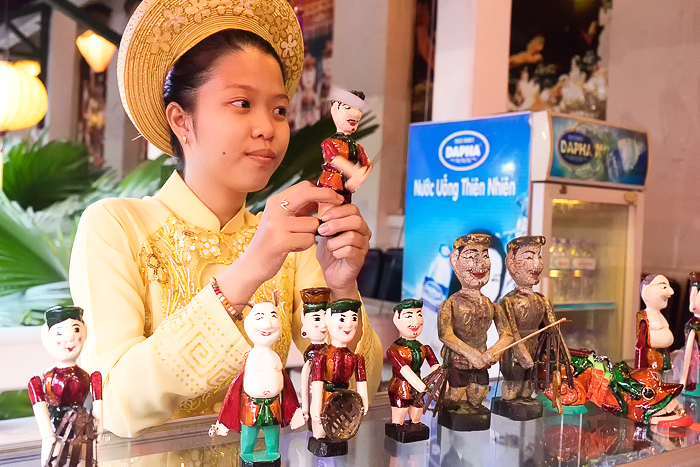 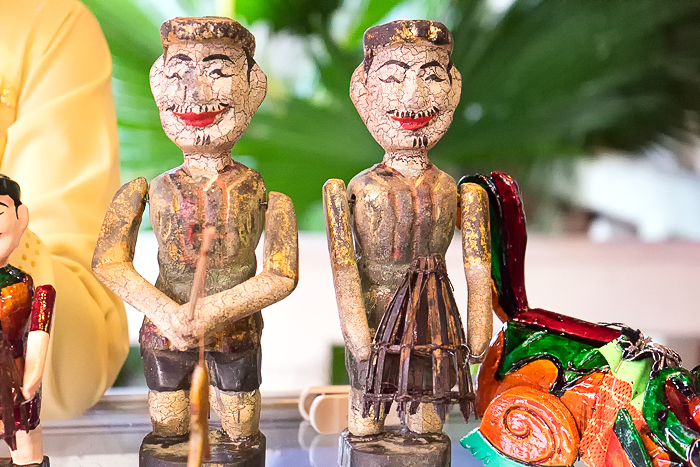 The Daily Rhythm of Saigon