Running along a curvy, eight-kilometer course which defines the northern border of central Saigon, the Th? Nghè Canal is an attractive waterway lined with sidewalks and exercise equipment. A walk along either side of the canal is one of the most pleasant and popular ways to spend an evening in Saigon. 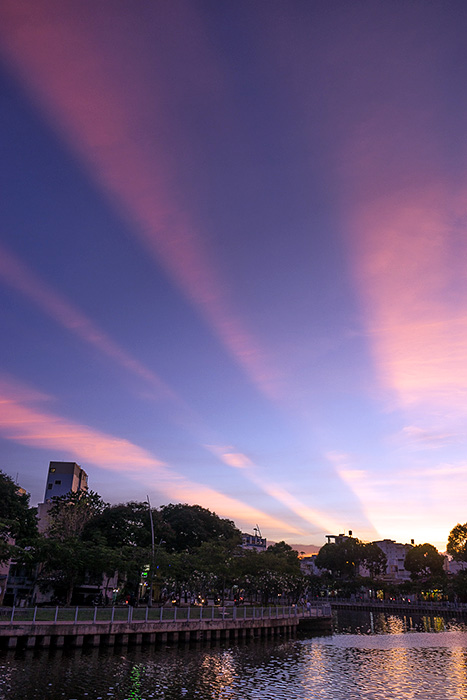 Until fairly recently, the Th? Nghè wasn’t in very good shape. The small river suffered greatly during Saigon’s 20th-century population boom, attracting many families who built stilt-houses along its banks, and collecting all the sewage and industrial waste from northern Saigon. It even came to be known as the “Black Water Canal“, thanks to the sludgy nastiness of its water. 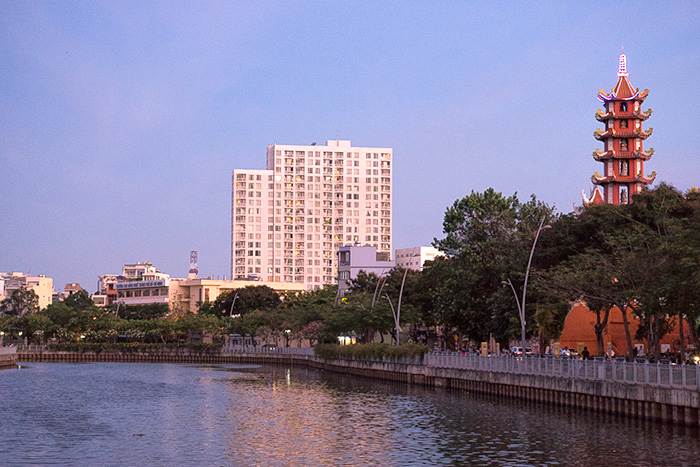 But in 2003, the city embarked on a grand project to clean up the Th? Nghè Canal. Thousands of houses were razed, families were relocated, sewers were modernized and reconnected, concrete walls were built, and sludge was dredged from the river’s floor. With help from the USA, Japan, South Korea and the World Bank, the project was a resounding success (to everyone except, perhaps, the forcibly relocated families).

Today, the water of the canal looks nearly clean enough to swim in, and fishermen can be seen lined up along its bridges. And the sidewalks are one of the few places in Saigon that you’ll actually see people walking and jogging. Near our apartment, there’s a group which meets nightly for salsa dancing along the waterfront. Elderly people practice their stretching exercises, couples cuddle on the benches, and dog walkers are out in force.

Our favorite section of the canal is the twisty section in Phú Nhu?n District’s 2nd ward, starting at the Quan Âm Tu Vi?n Pagoda. With the Chùa V?n Th? temple across the way, a small park to relax in, and tons of cafes and restaurants lining the road, this is the canal at its most lively.

Should you want a closer look at the water, you can take a short cruise along the canal in a turtle boat. The tours depart from an office near the C?u Th? Nghè bridge, and cost just $5 per person. 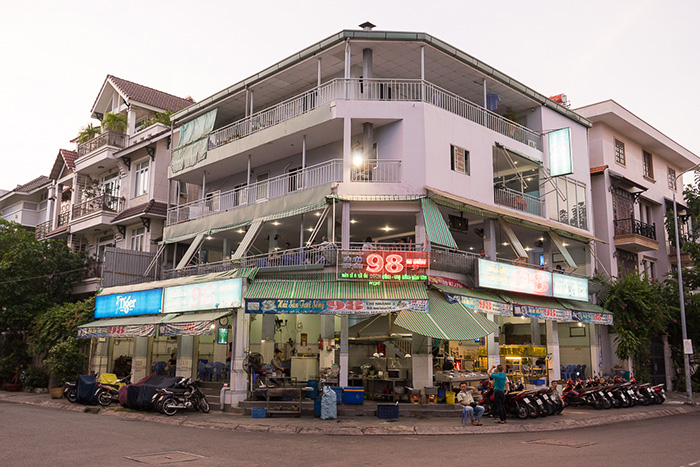 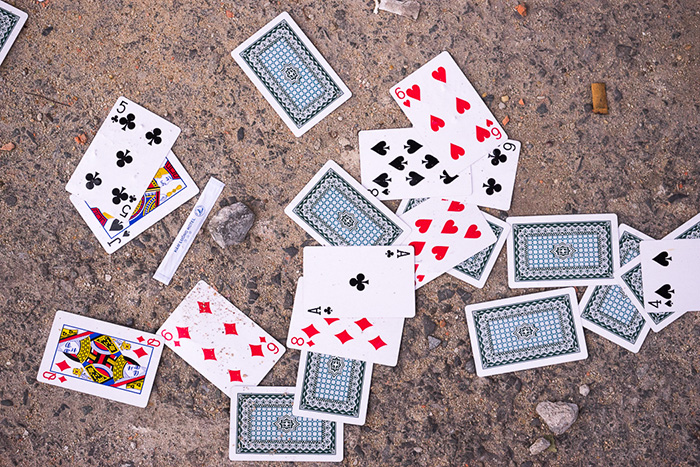 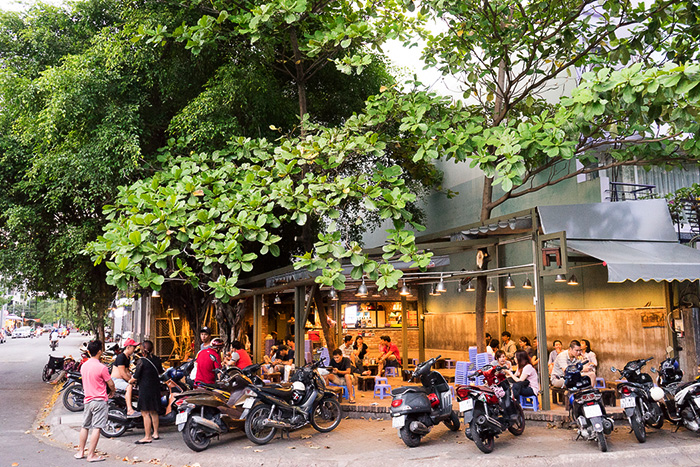 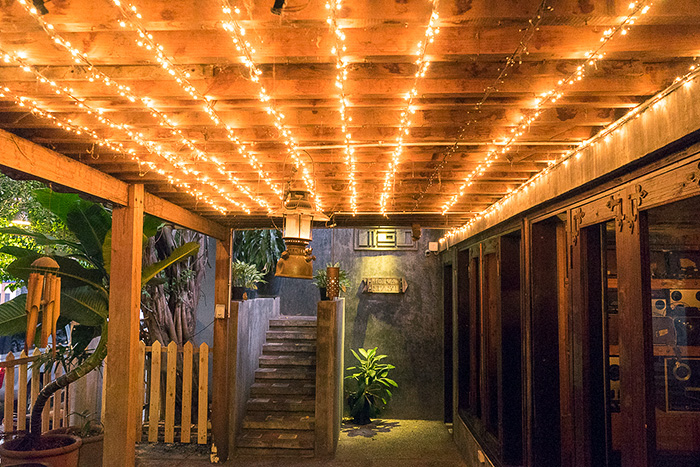 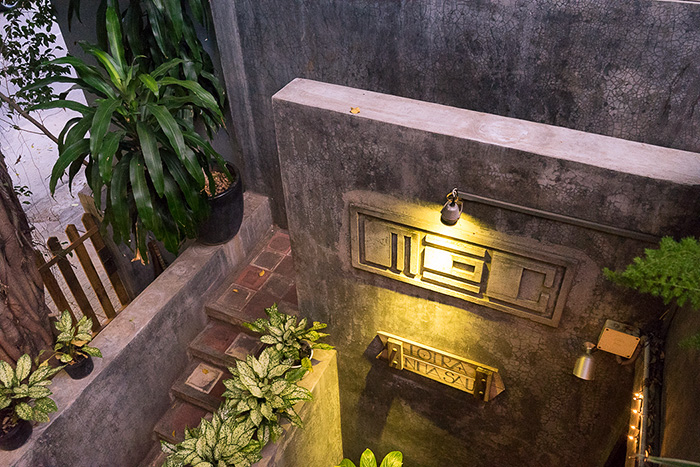 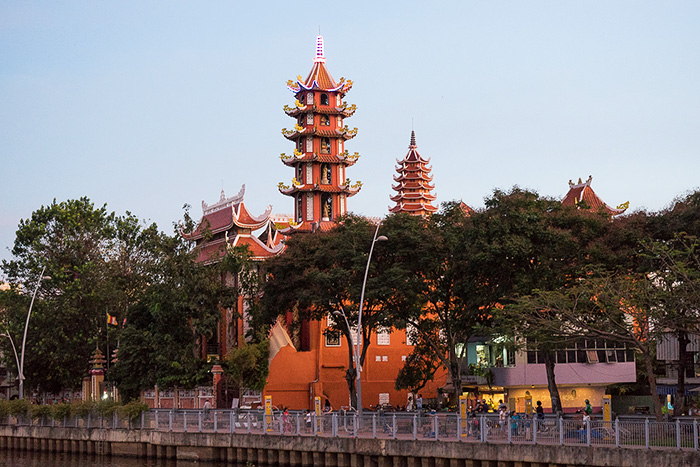 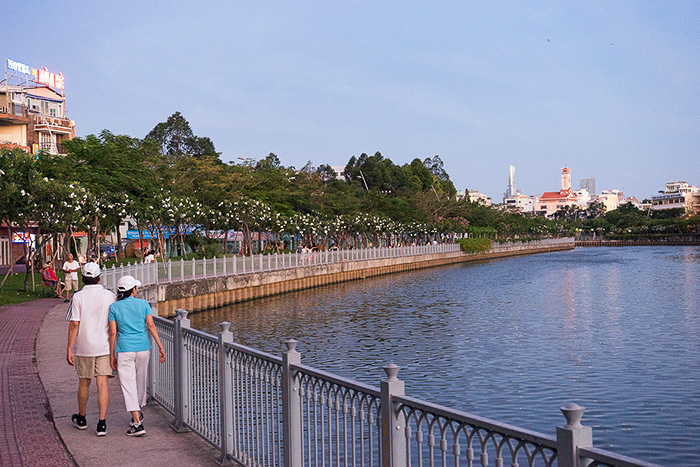 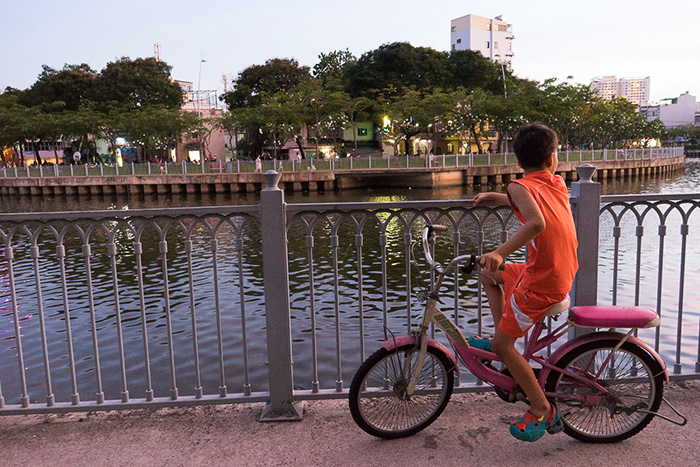 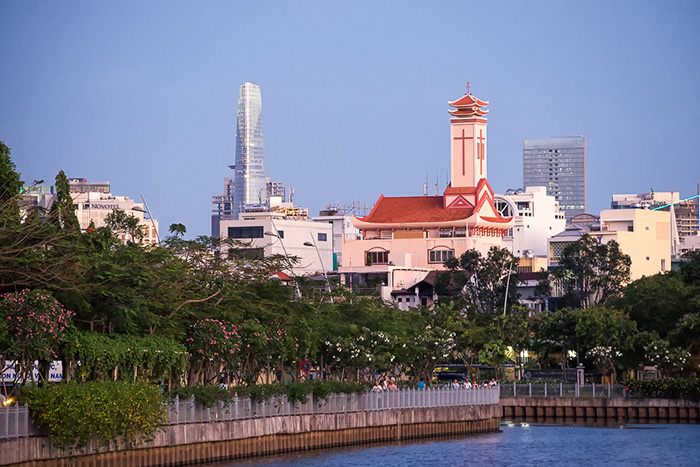 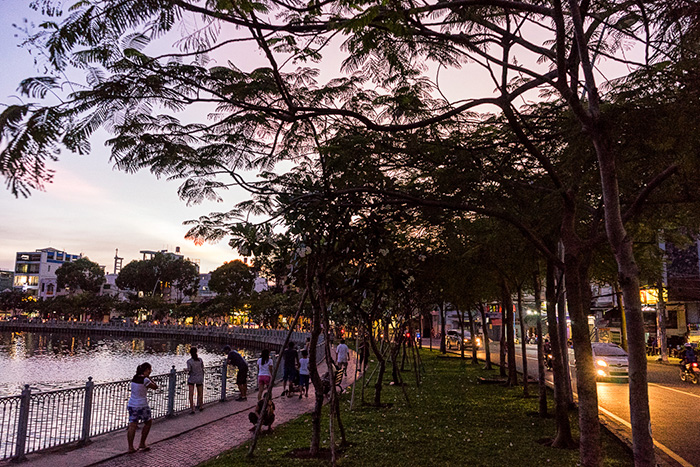 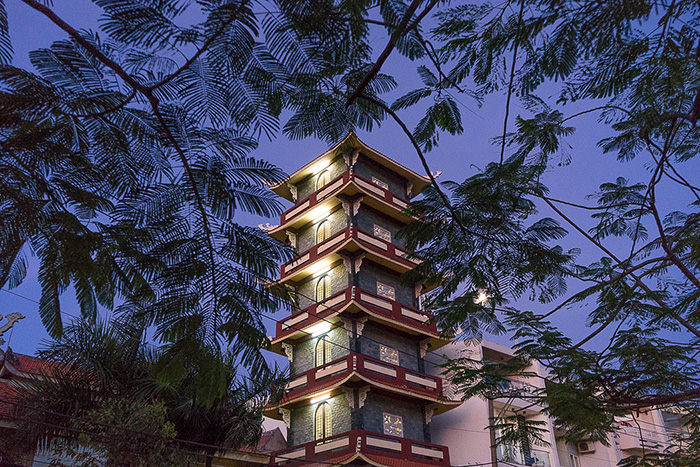 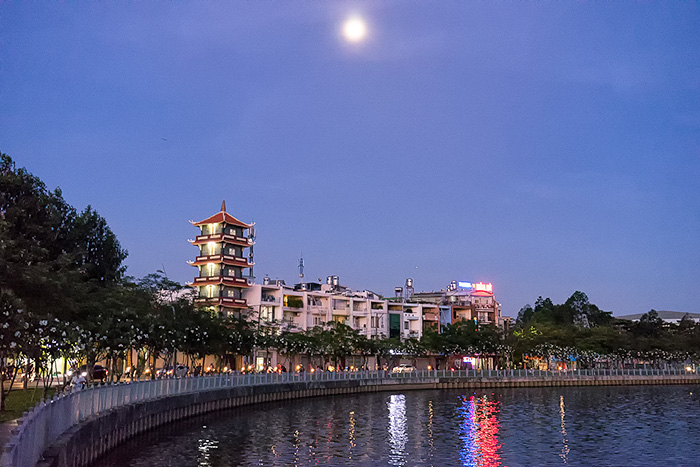 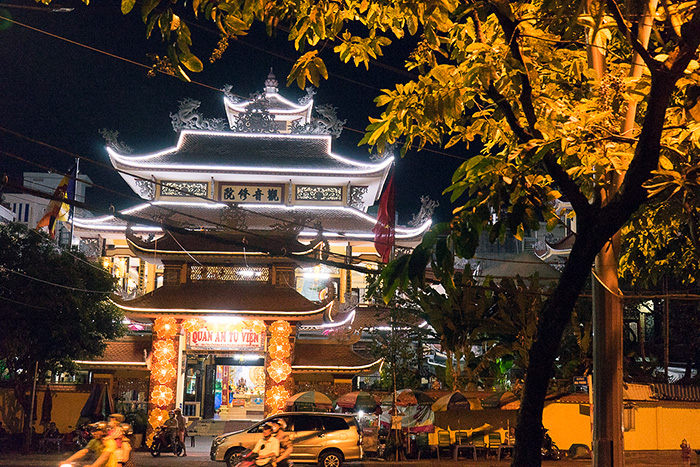 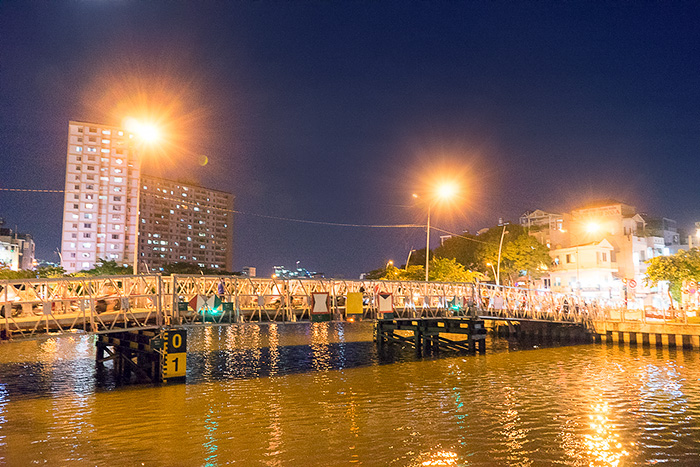 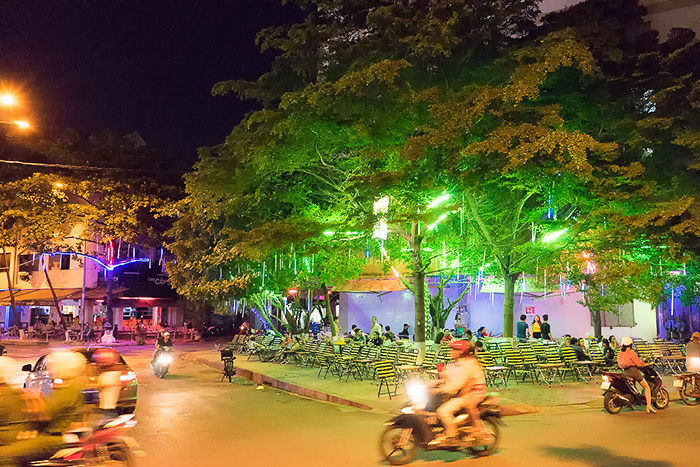 The Museum of the Southern Vietnamese Woman