Part of our boat tour around An Binh Island was a stop at a small candy factory, where we learned how to prepare a few of Vietnam’s favorite traditional sweets.

We hadn’t exactly signed up for any of the “extra stops” our boat had been making during the tour. The first had been at a honey farm, where we saw a box of bees for two minutes, then spent the next fifteen minutes refusing to buy honey products. So when our boat pulled into another “surprise traditional experience”, Jürgen and I made sure to groan loudly enough for the captain to appreciate. Happily, this one turned out to be a lot more interesting than the bees had been. 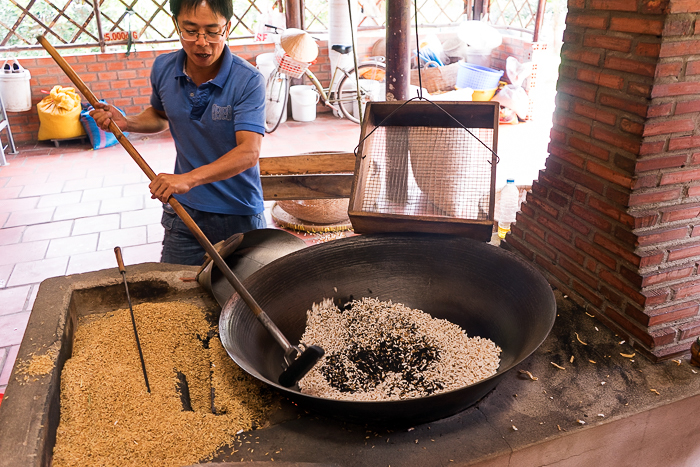 First, we were given a demonstration of how “pop rice” is made. In a big pot fired by burning rice husks, rice is heated with black sand until it begins to explode. It’s fun to watch, like a fireworks show, or as our excitable guide exclaimed, “like amazing and beautiful magic”. The sand is then sifted out, leaving just the rice. They also employ the same technique with noodles made of manioc. 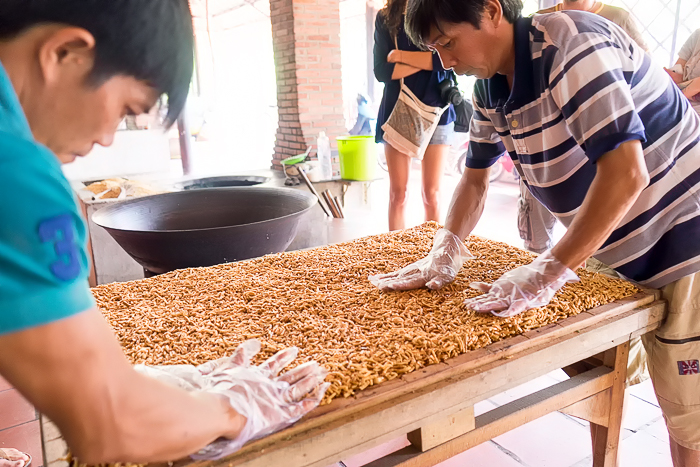 The rice or noodles can be eaten right away, or brought over to another station, where they’re mixed with caramel or chicken flavoring, then rolled out flat and chopped to make little snack bars. Our gleeful guide pointed out that the rolling pin was an old American bomb shell.

We next saw girls cutting up chewy candies made of coconut and wrapping them in rice paper. Even though this shop is opened to tourist groups, the mechanic efficiency with which these girls worked made clear that it’s still a factory. This task is obviously something they perform day in, day out. 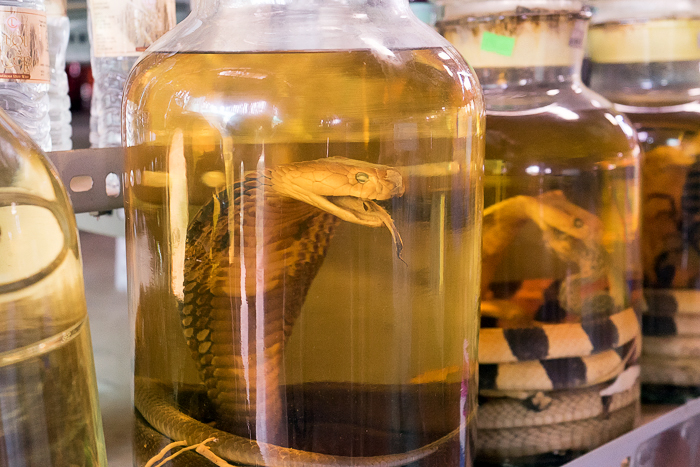 Finally, we sat down to tea and were given samples of the candies we’d just watched being made. And I can’t neglect to mention the concluding shots of liquor, poured from a jar containing a dead cobra. For the discerning psychopath, there were also scorpion, chameleon and tarantula varieties. It didn’t actually taste bad, and was a fun way to conclude our tour. 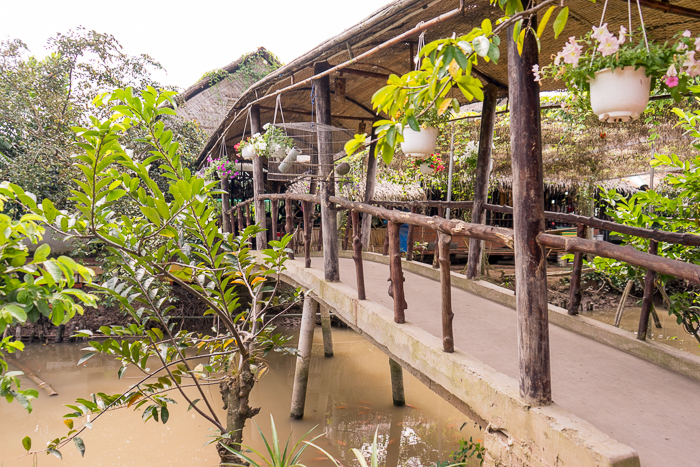 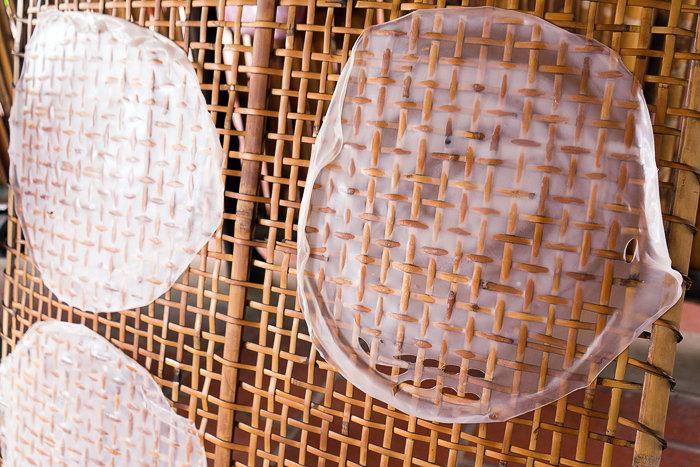 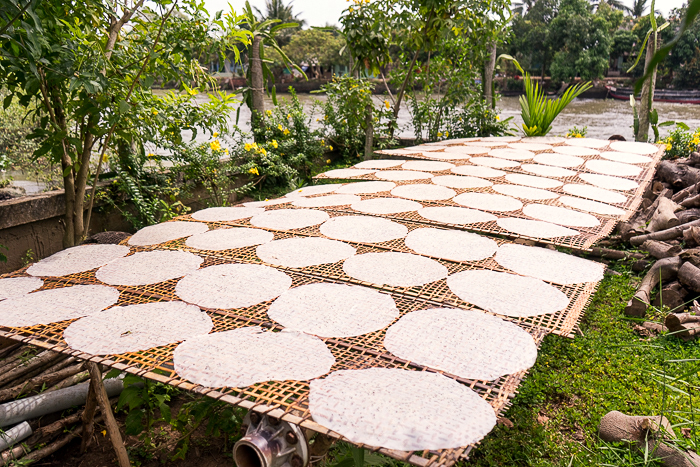 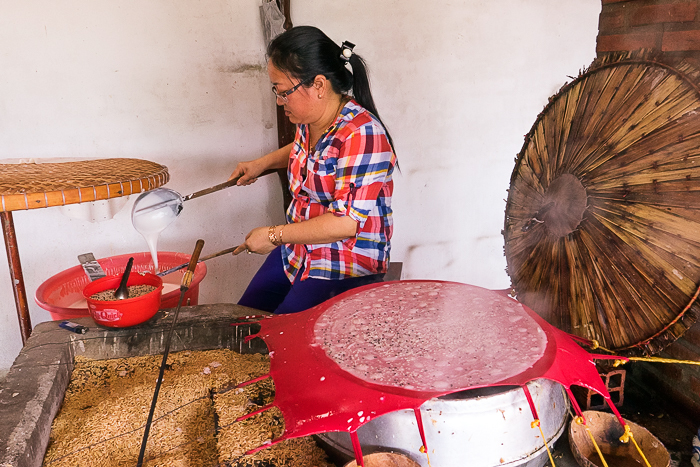 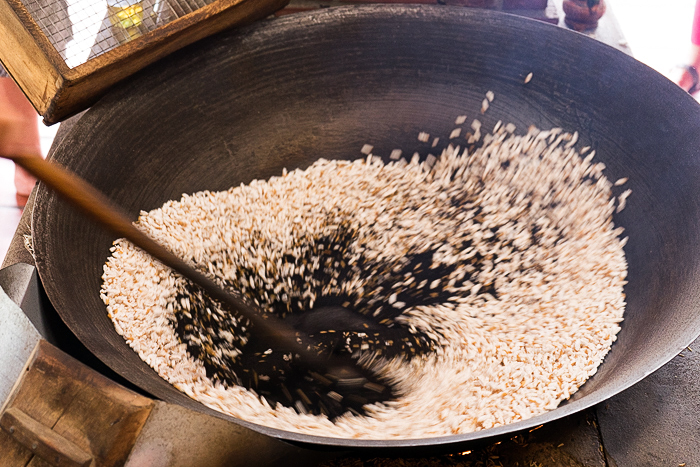 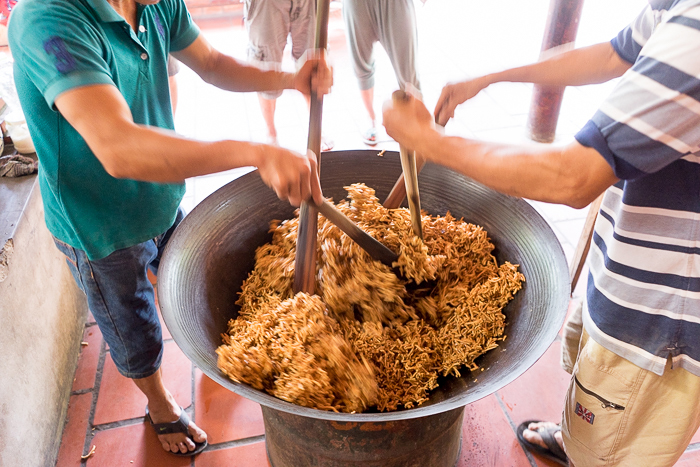 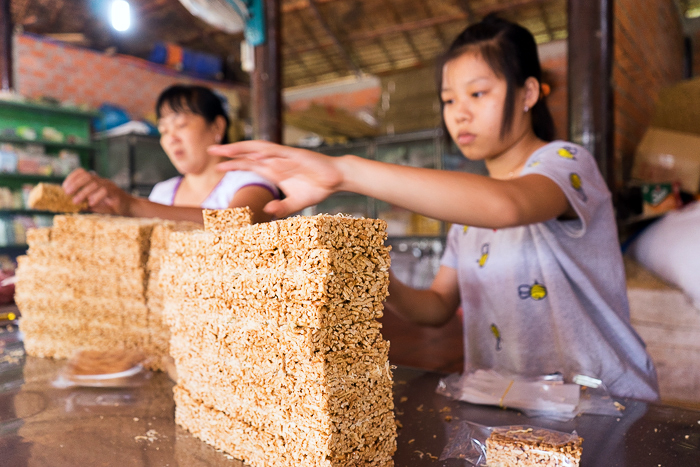 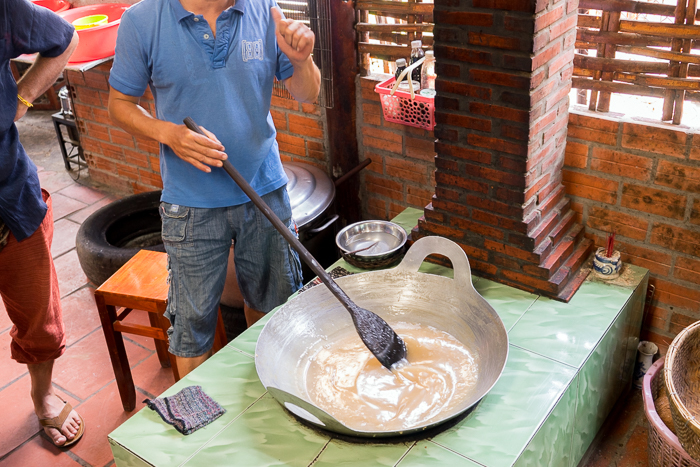 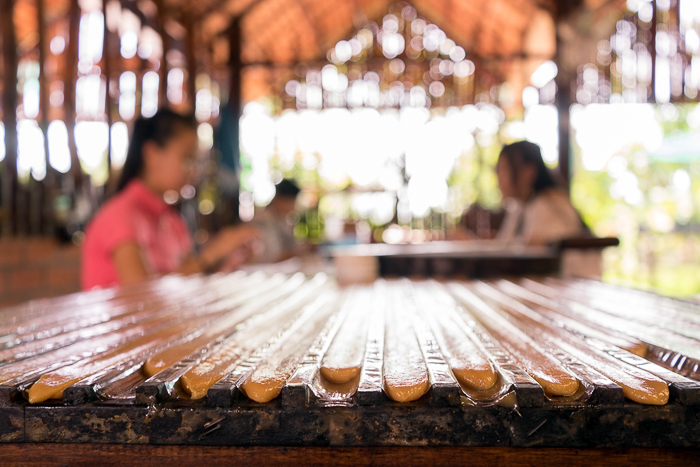 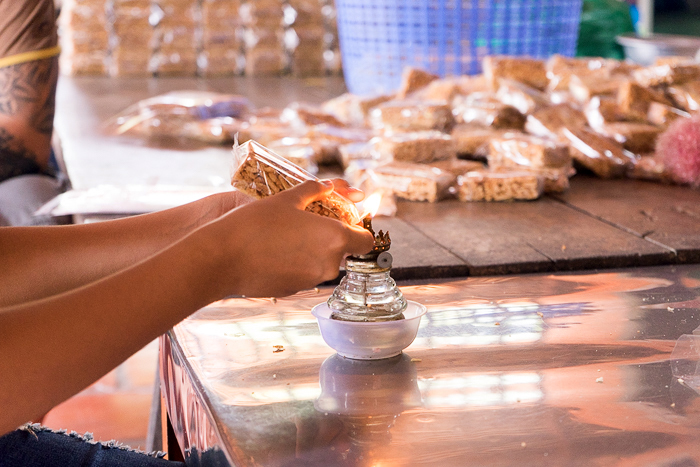 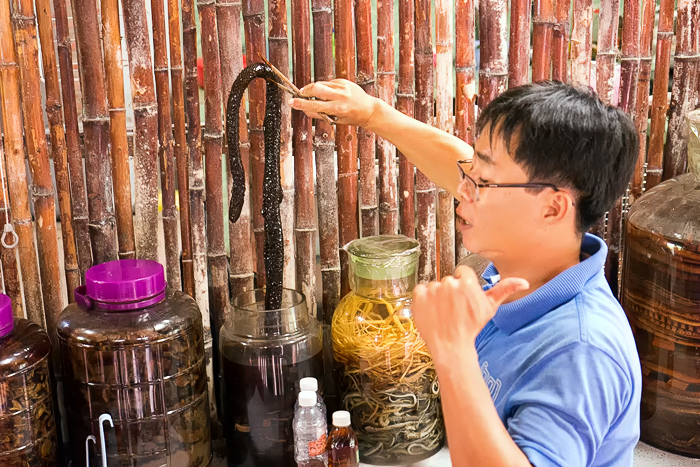 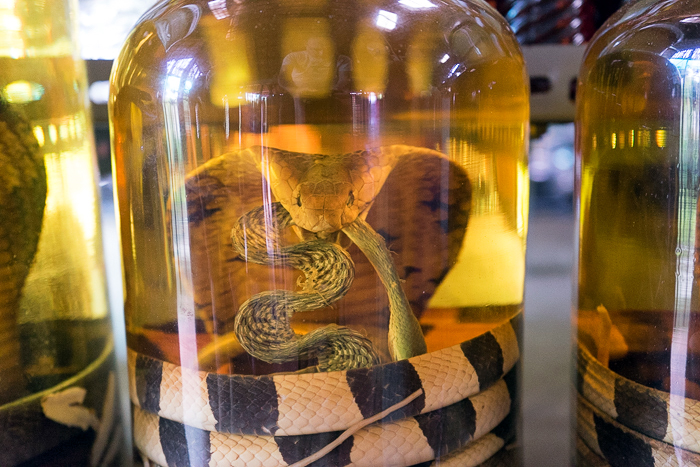 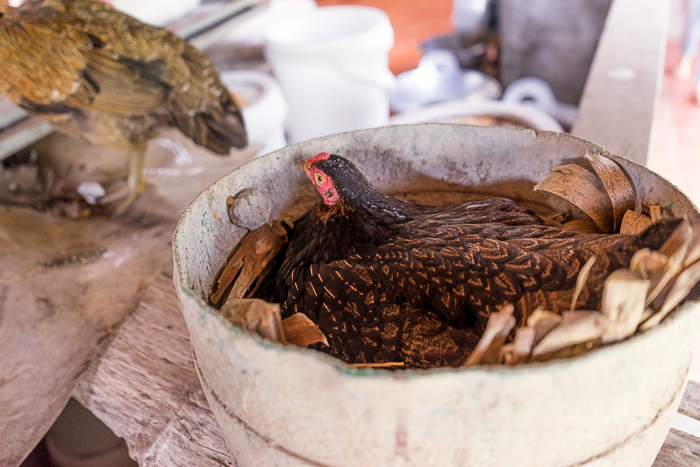 A Slow Boat Down the Mekong