Vietnam’s politicians and CEOs might be predominantly male, but take a walk down any street in Saigon, and you’ll learn who really runs the show. Women are in charge of every stall in the market. They’re the ones dishing out your delicious meals. They’re mending your clothes, chopping your fruit, brewing your coffee, and taking your money. Oh, how they love to take your money. 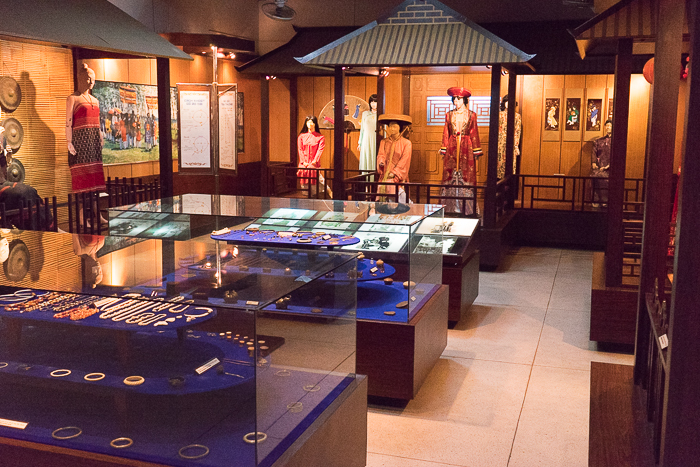 On a local level, women are in charge of everything. And the men know it. How many times have we listened to the matriarch of an establishment lay down the law? Barking orders at her lazy husband, or swatting him with whatever weapon is handy? When this happens, the men don’t yell back. They know better.

Our favorite no-nonsense business woman is the doña of our local Fruit Juice Mafia. You can find her and her mean crew of Juice Gals sitting on their corner, every night. The Doña is always counting her money. When she gets all the way through her immense stack, she’ll put it back into her apron pocket, then count it again. And when someone places an order, do you think one of the Juice Gals stands up to make it? No way! They snap their fingers at a terrified cadre of young guys in their employ. There’s another juice stand across the street, but we always make sure to buy from the mafia ladies. Should a turf war break out, it’s a safe bet that loyalty counts with the Doña. 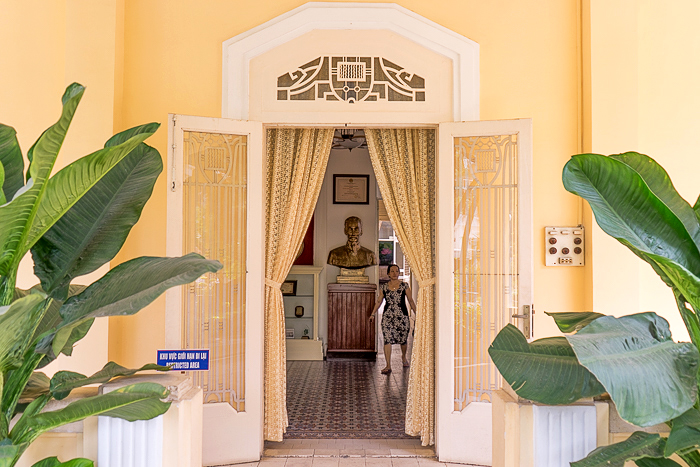 The importance of the Vietnamese woman stretches back to the country’s earliest days, and the Trung Sisters. Tr?ng Tr?c and Tr?ng Nh? were born into a rural Vietnamese family, and led a successful revolt against their Chinese rulers in 40 AD. Today, the Trung Sisters are worshiped as heroes across the country, credited for Vietnam’s first independence movement against China. One of Saigon’s most important streets bears their name (Hai Bà Tr?ng), as does an entire district in Hanoi.

So, Saigon’s Museum of the Southern Vietnamese Woman has plenty of material with which to work, and does a good job celebrating the female role in Vietnamese society. We learned about the crafts which have historically been led by women, and were reminded about their vital role in the American War. Far from being mere bystanders and victims, they were serious soldiers, some with a terrifying number of confirmed kills. Women became bomb and munitions experts, and even elderly ladies helped the effort by smuggling weapons in their fruit baskets.

The museum spans three floors, and is free to visit. It’s nice to be reminded about the importance of women in Vietnam… although it’s probably unnecessary. More useful might be a museum of the “South Vietnamese Man”, to remind us that men also occasionally assist in the running of Vietnam. 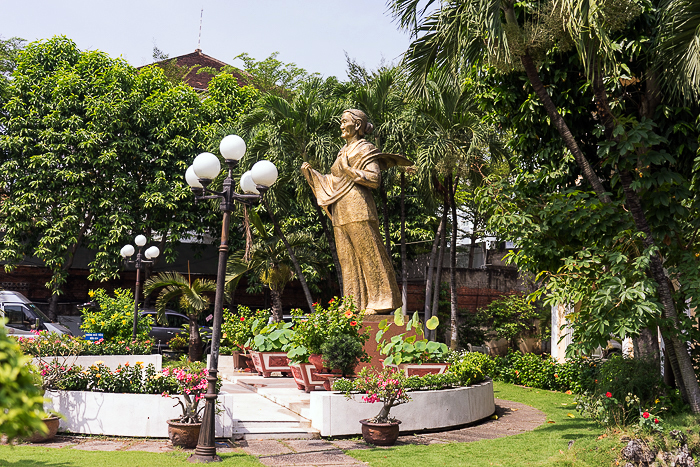 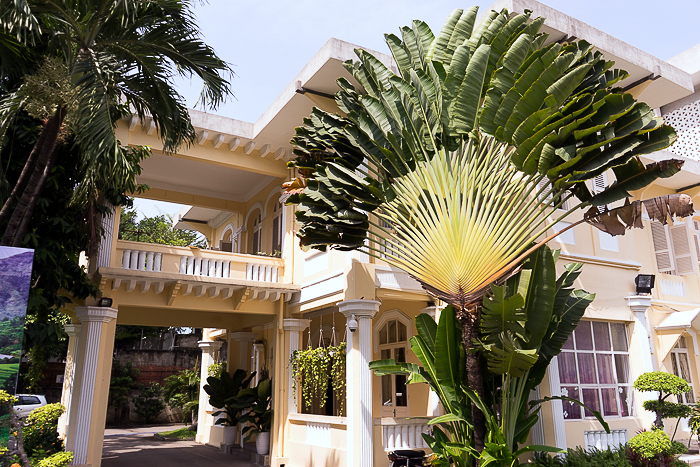 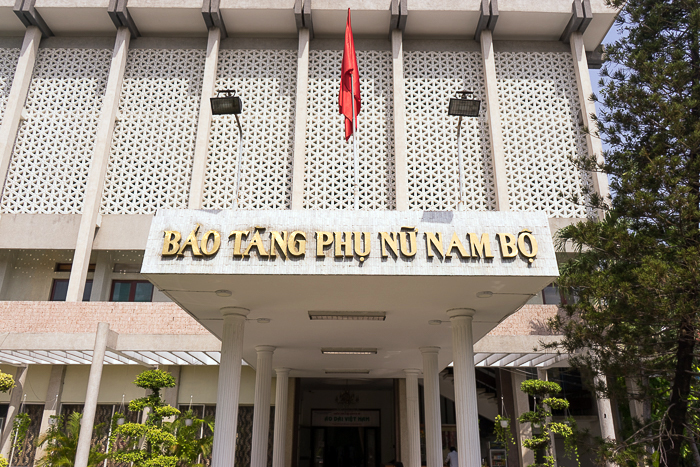 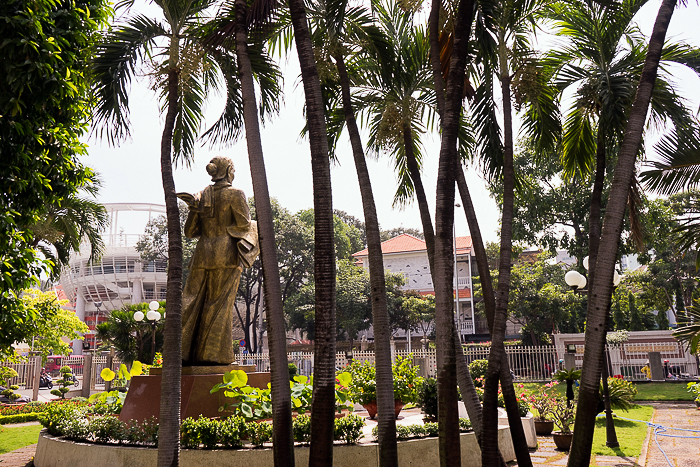 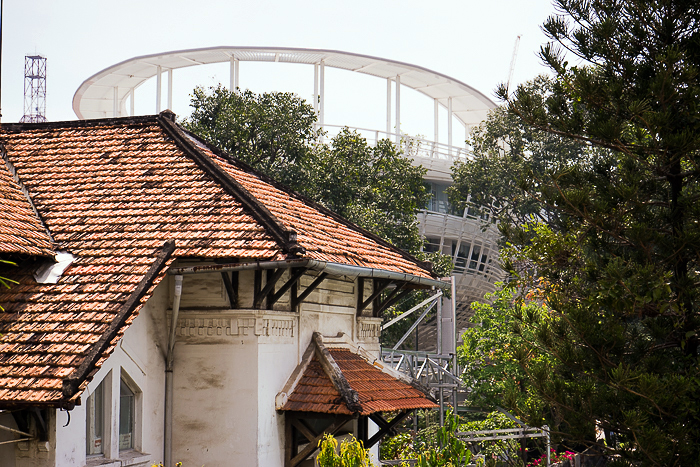 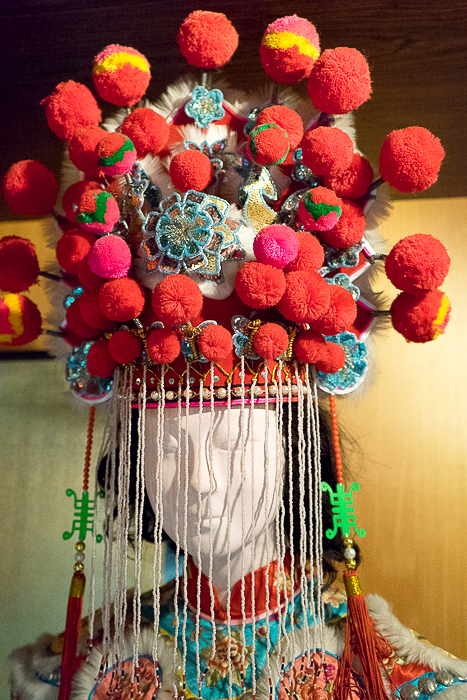 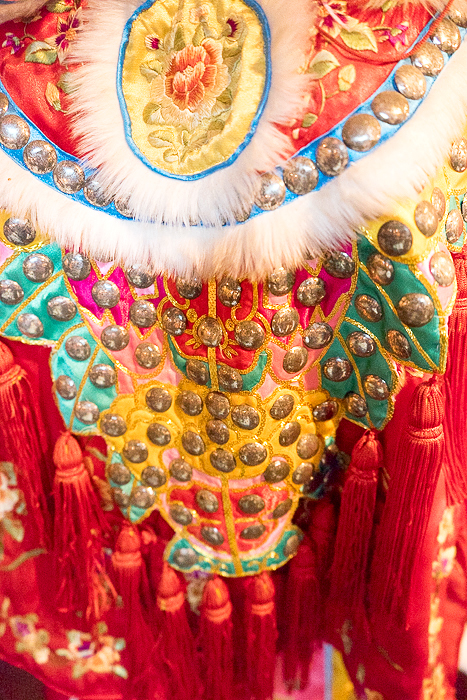 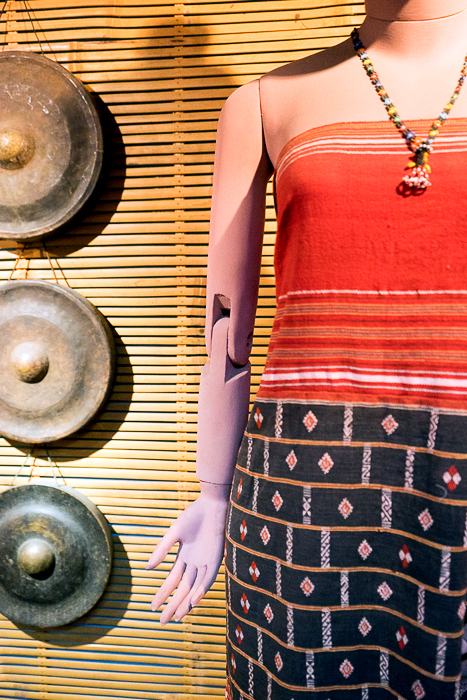 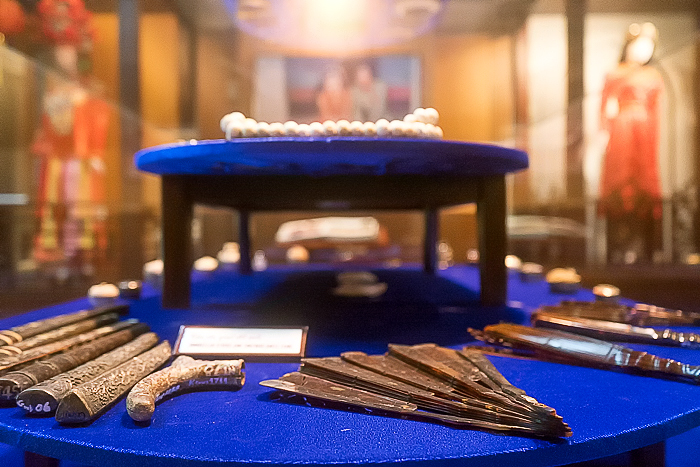 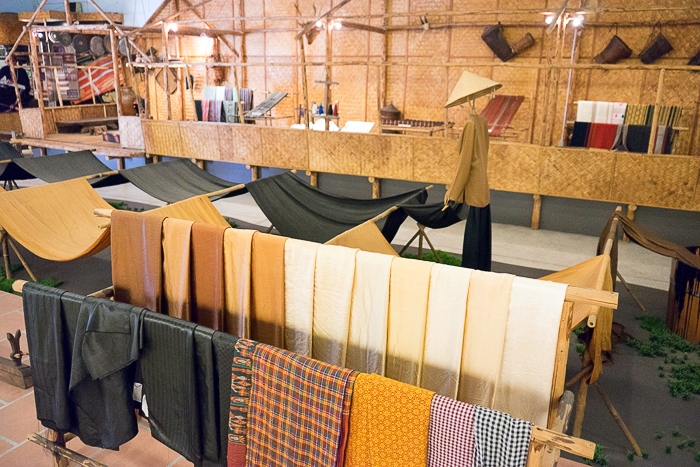 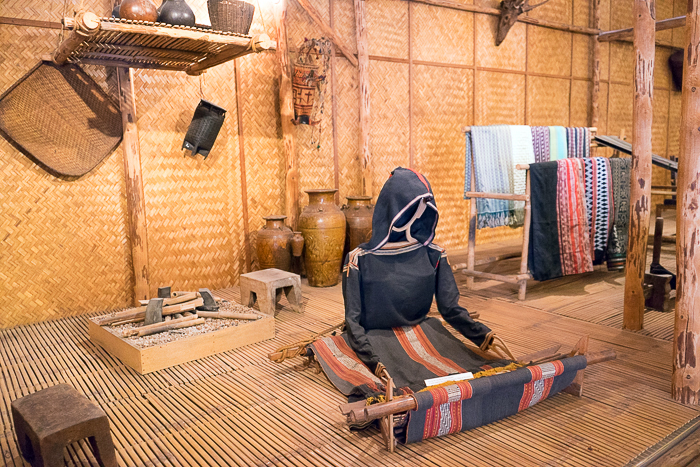 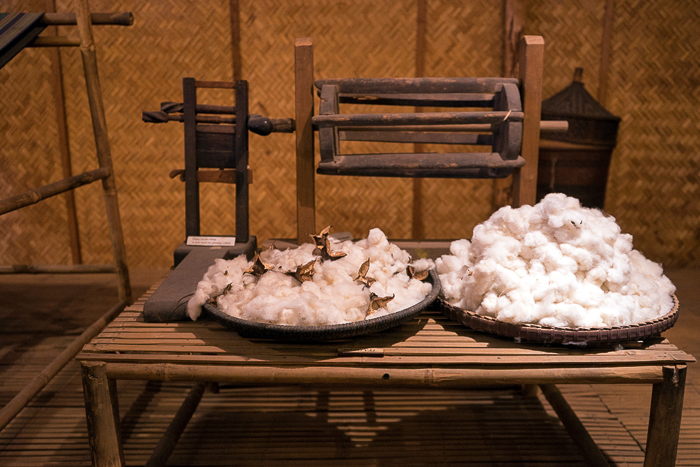 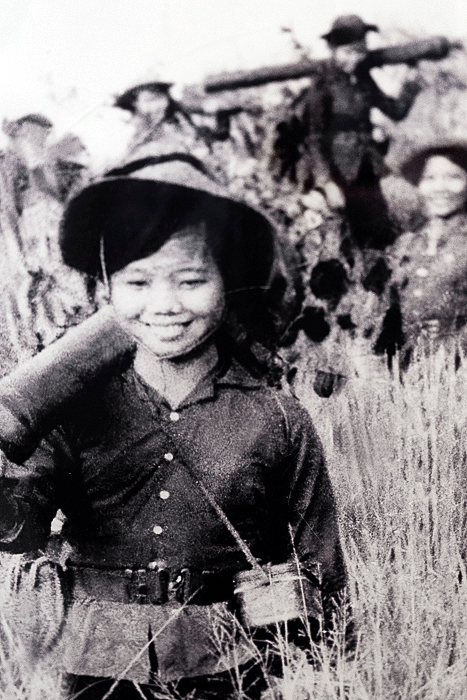 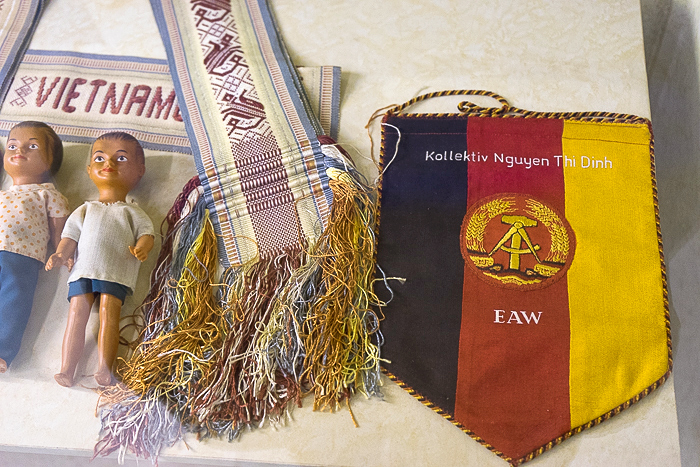 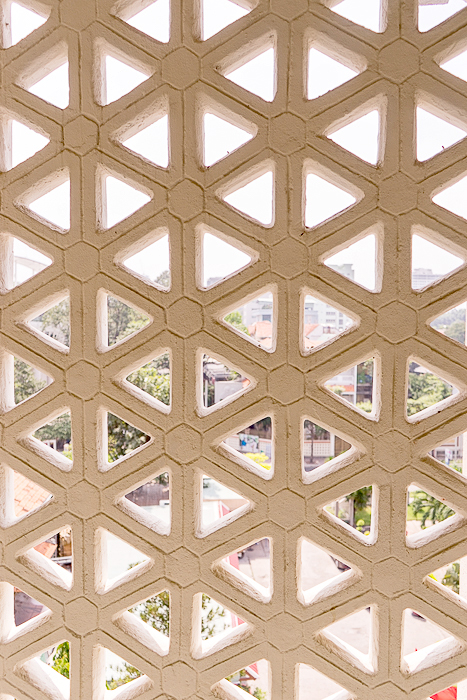 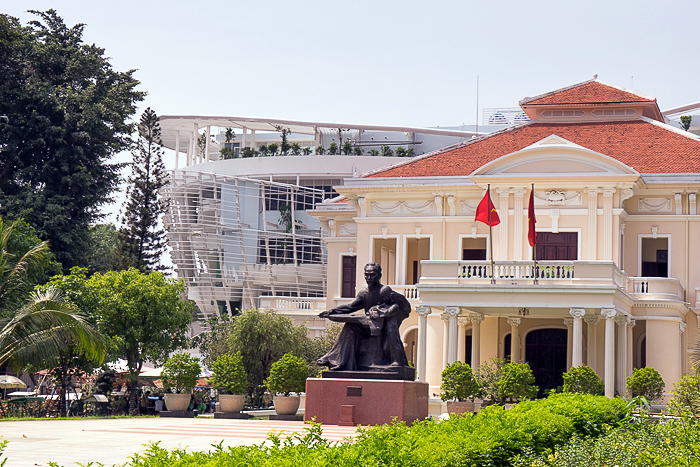 The House of Huynh Thuy Le

A Walk Along the Thị Nghè Canal