The Summer Palace of Bảo Đại 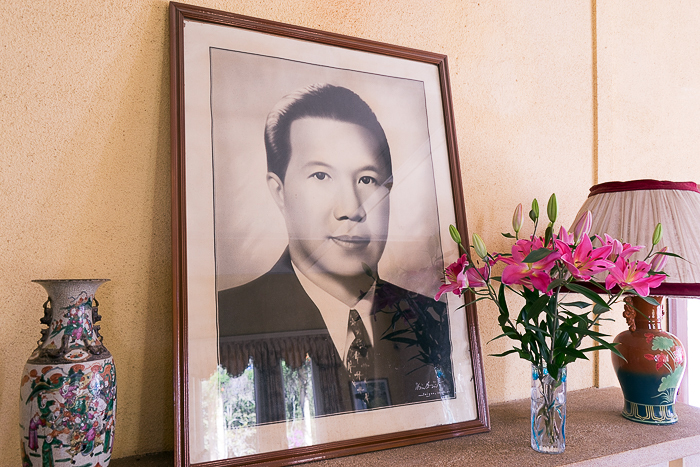 The Summer Palace of Bảo Đại

Until he left in 1954 for permanent exile in France, Bảo Đại kept a summer palace in Dalat. Today, the palace is open to tourism. Little has changed since his departure, so visiting provides an excellent glimpse into the life of Vietnam’s final emperor. 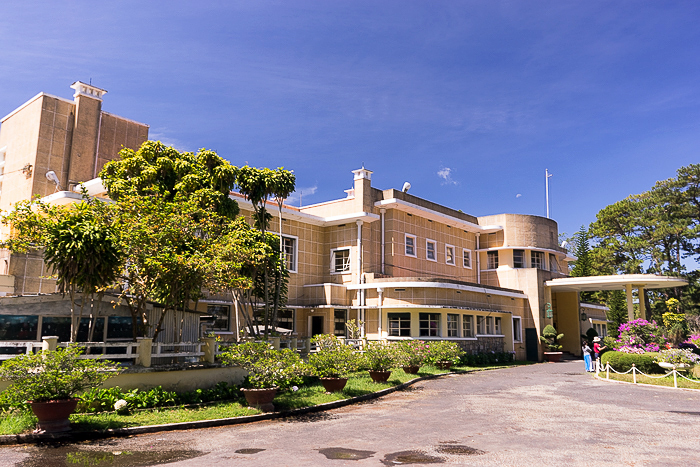 We hadn’t seen any pictures of this palace before arriving, so were surprised and disappointed by the unimpressive, mustard-colored building which sits atop of a bluff southwest of the city center. This looked more like a mental institution than the residence of a monarch. But the more time we spent at the palace, the more we appreciated its subtle art-deco charms.

The palace was built in the 1930s to serve as a retreat for Bảo Đại, who enjoyed hunting in the woods around Dalat. Our short, self-guided tour of the premises was a lot of fun. It almost felt as though the emperor and his family picked up and vanished the other day. You can see the bedrooms of each member of the royal family, the kitchen, the Queen’s embroidery studio, and even Bảo Đại’s private toilet (where I’m sure he did plenty of crucial imperial business). 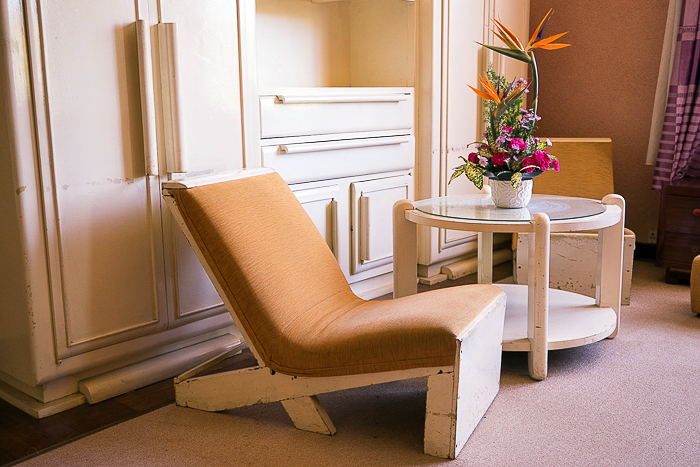 Bảo Đại was a fairly inconsequential ruler during a time of massive upheaval in Vietnam. He ascended to the throne in 1926 at the tender age of thirteen, when France was already well-installed as the power of Cochinchina. Throughout his reign, he would be the plaything of the French, the Japanese, and the revolutionary Viet Minh. He ruled and abdicated, was reinstated, then sent into exile, and eventually removed from power permanently by a popular referendum in 1956. It’s safe to say that he was not beloved among his people.

But at least he had a cool summer palace! We really enjoyed our visit, checking out his portraits and hunting trophies, and slipping about the polished floors in the cotton socks they ask you to wear over your shoes. The garden is also nice, although it involves dodging a small army of souvenir sellers and picture takers.

-Please follow our newsletter via the signup box on the sidebar (below if you’re using a mobile device)! 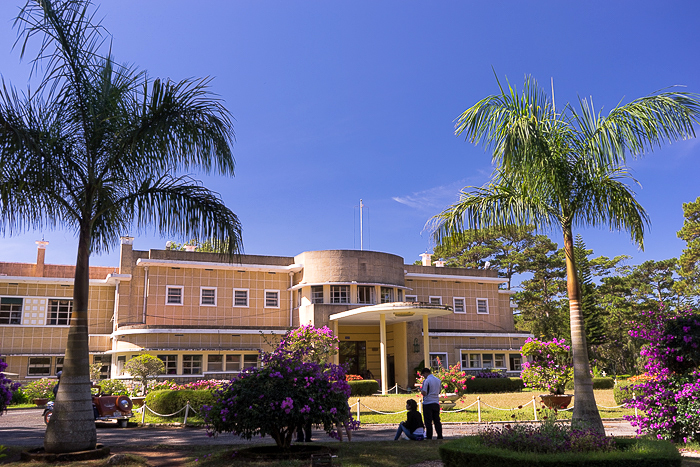 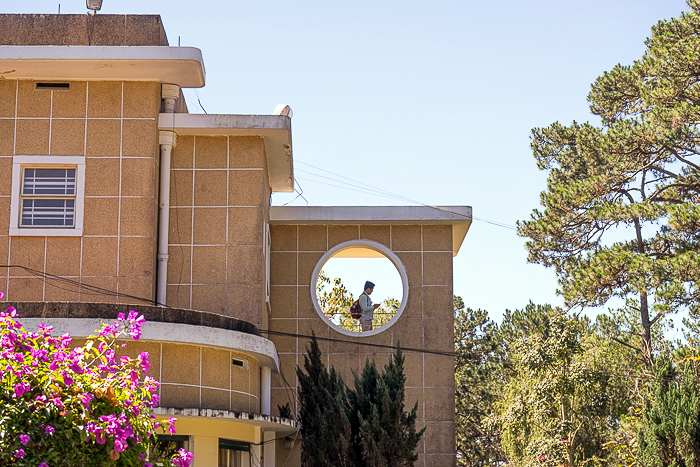 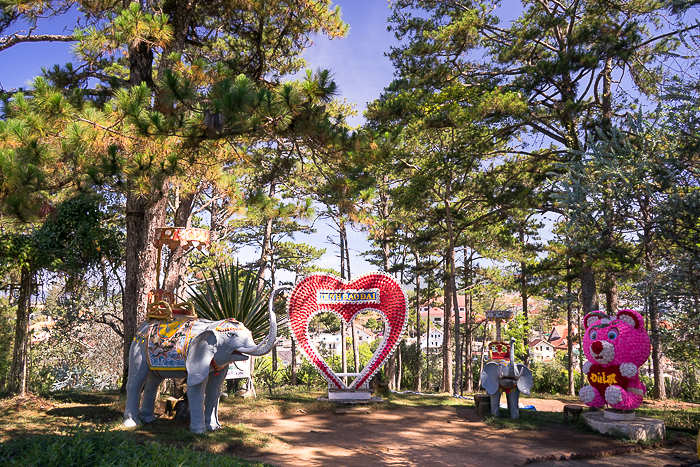 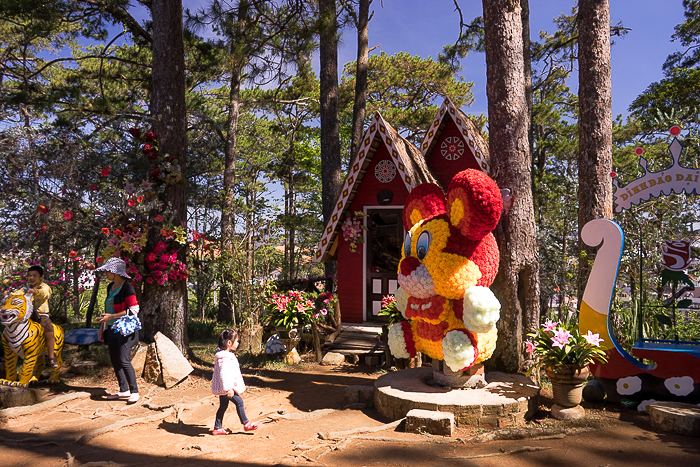 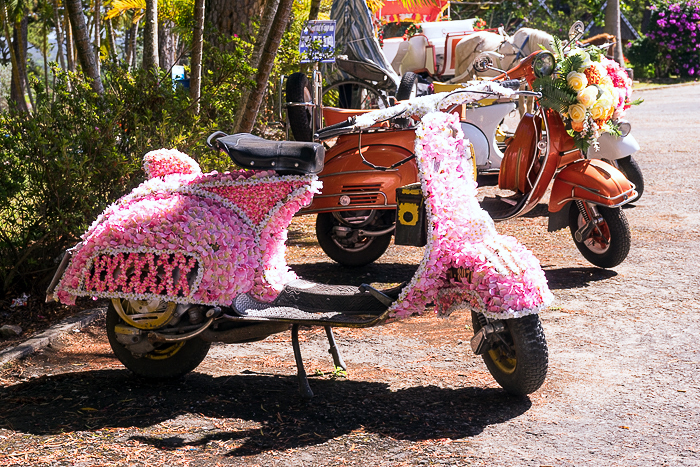 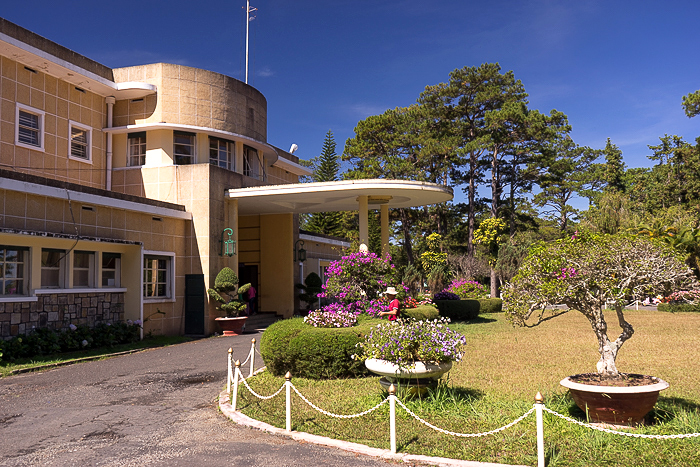 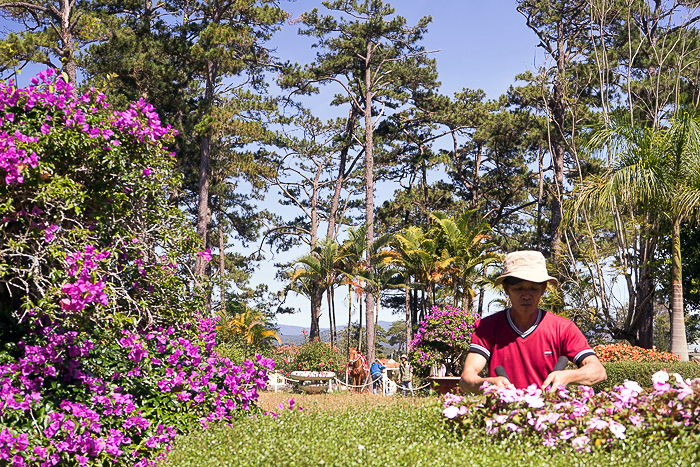 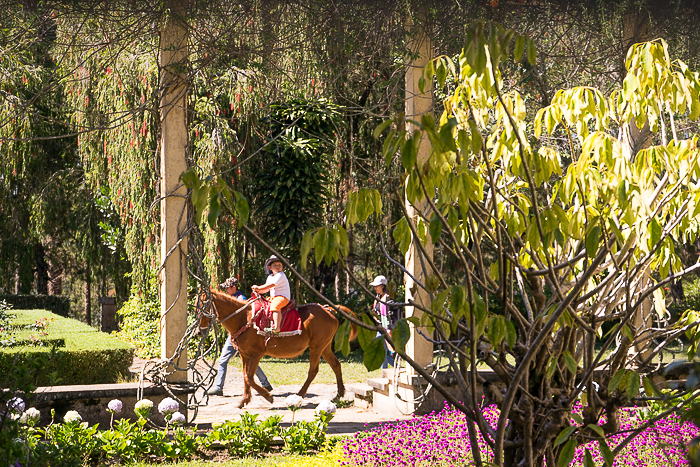 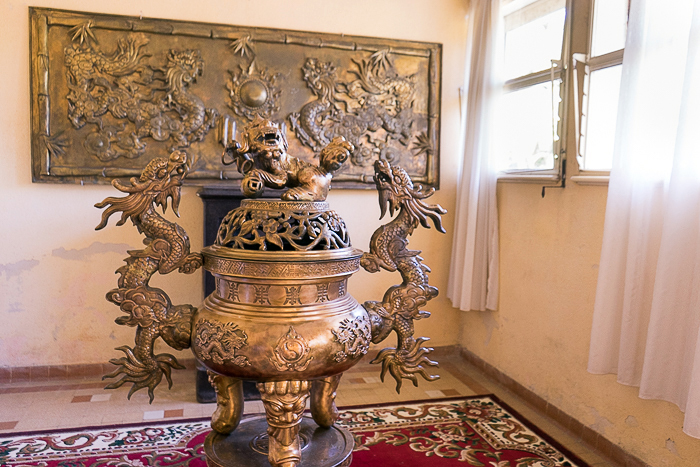 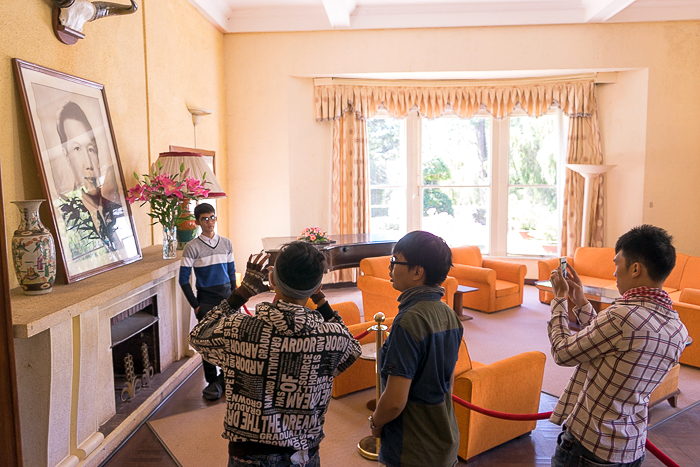 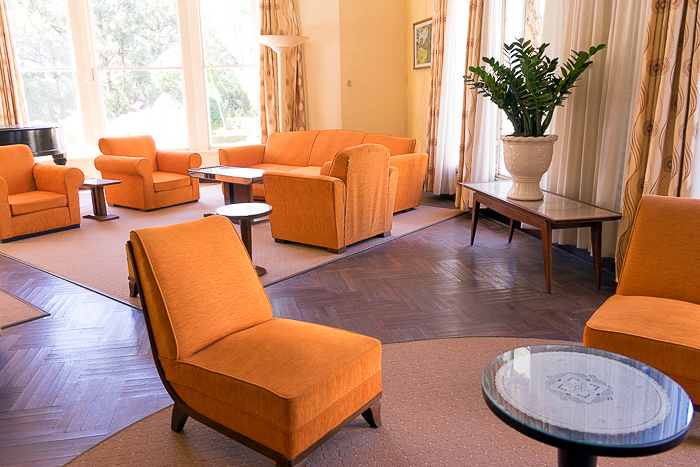 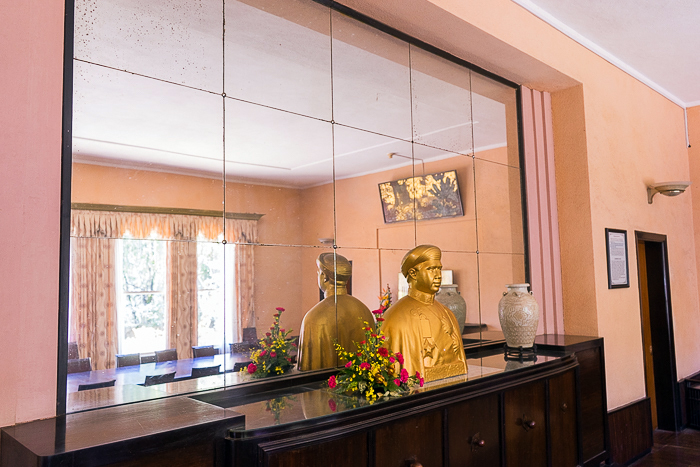 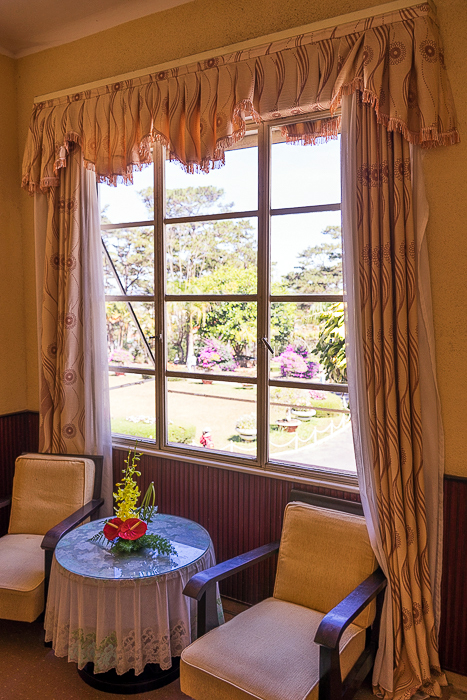 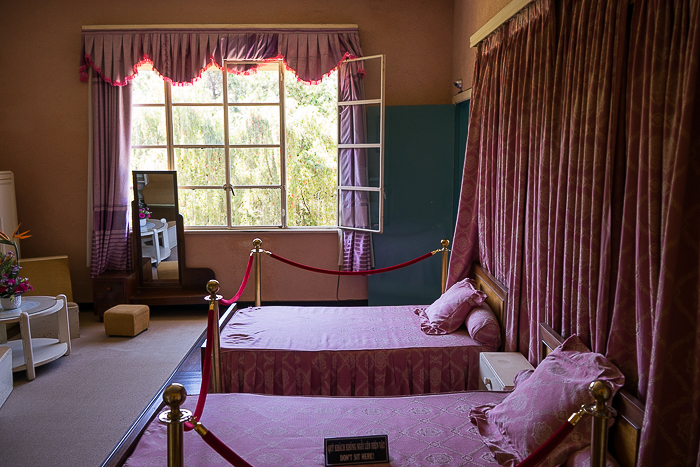 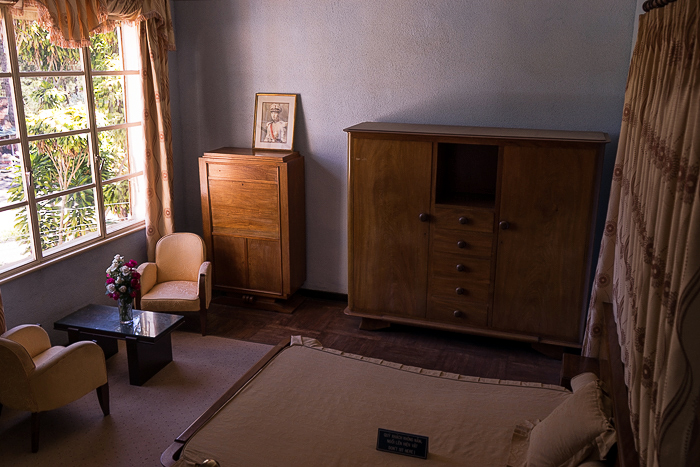 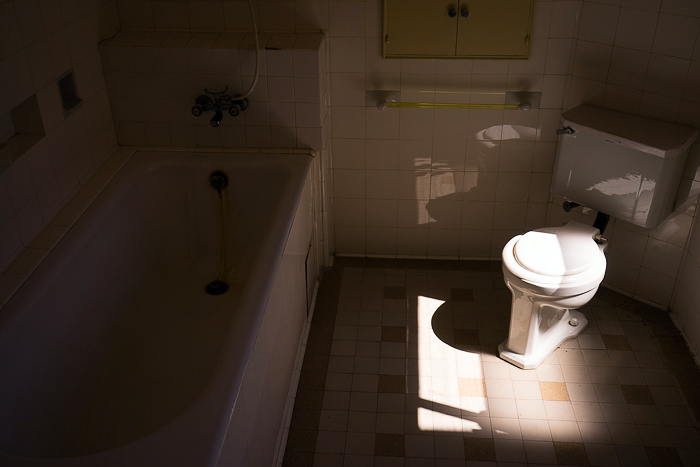 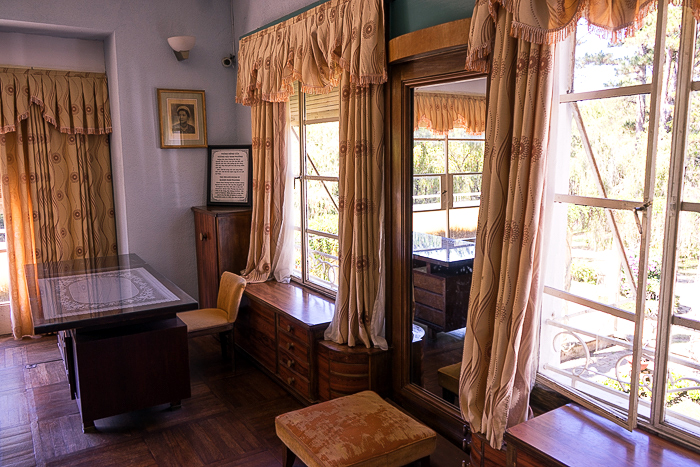 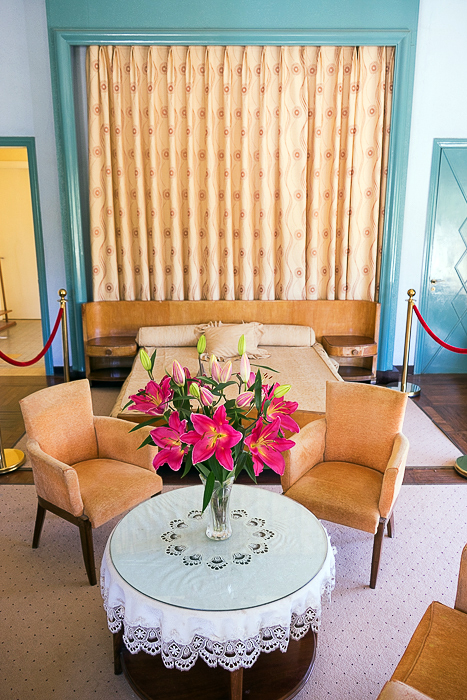 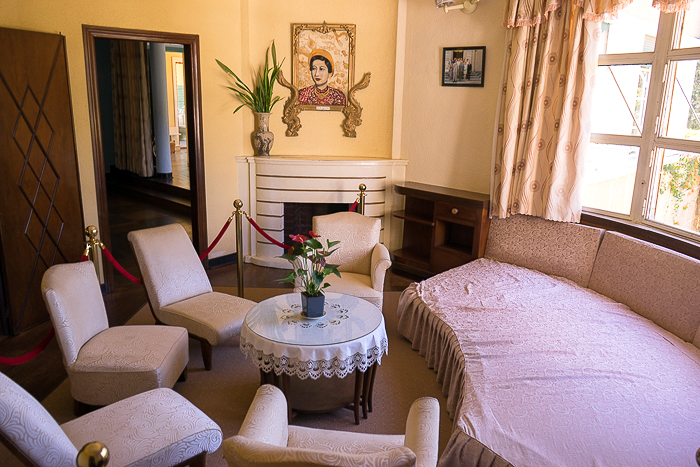 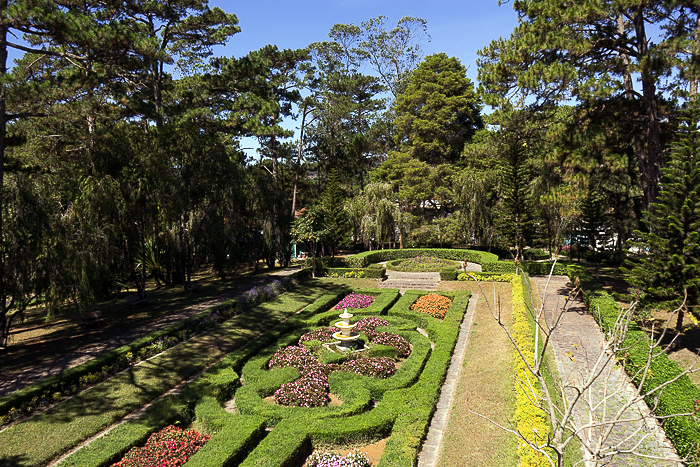 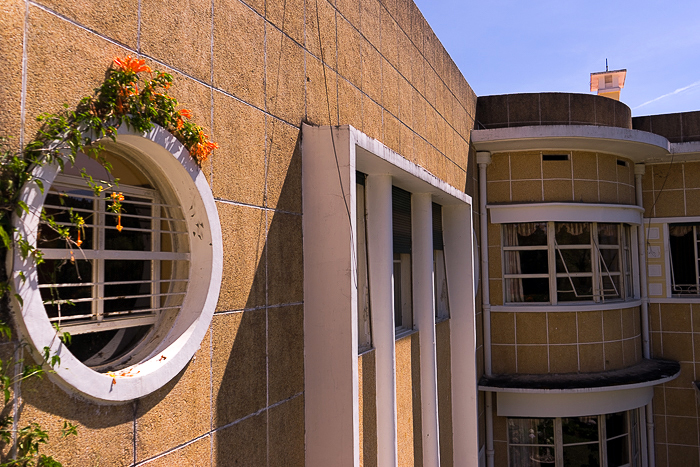 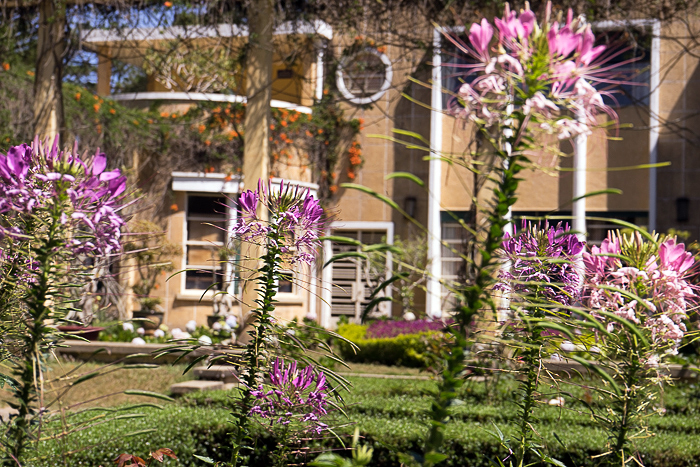 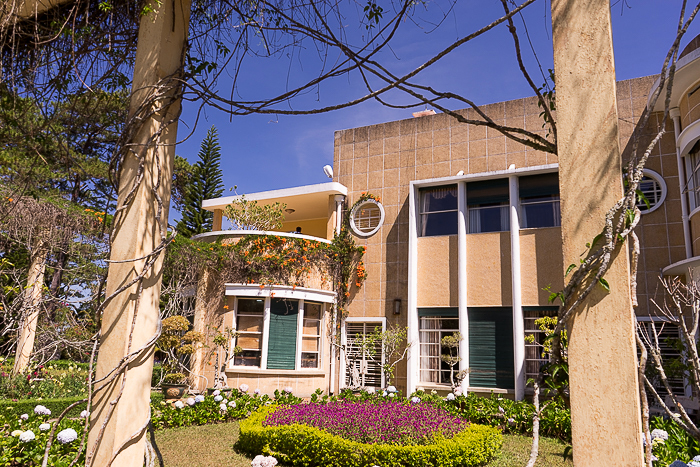 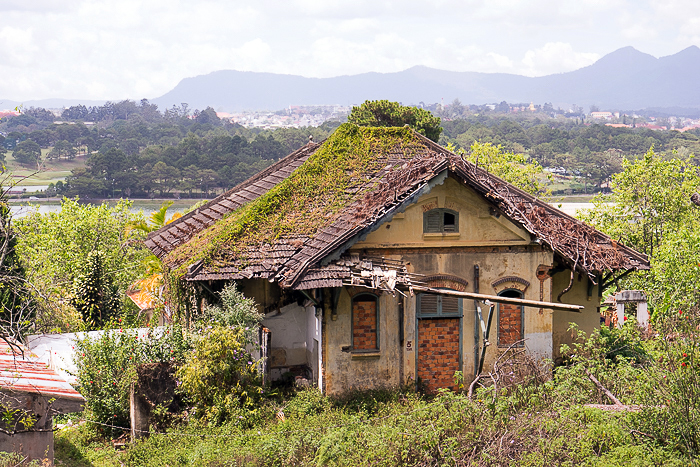 Cooling Off in Dalat 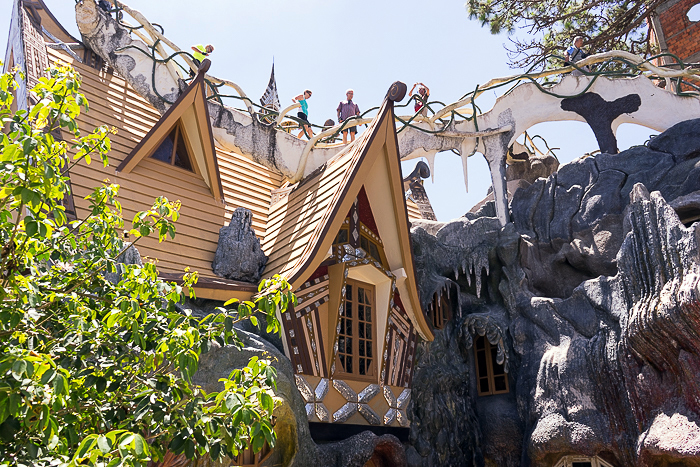 The Crazy House of Dalat