For whatever reason, I had always assumed that the history of Saigon stretched back to the dawn of humanity. “The Ancient City of Saigon” does have a nice ring to it, but it’s not true. In fact, for most of its history, Saigon was an unimportant Cambodian fishing village. (Maybe I was mixing it up with legendary Shangri-La?) But despite its late debut as a major Southeast Asian city, Saigon has seen plenty of action. Here’s a concise rundown of its history. 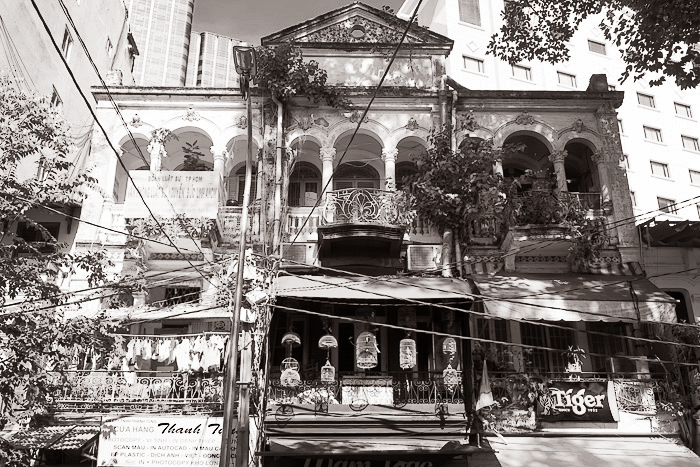 400 BC – 600 ADFunan is believed to be the first empire to control the Mekong Delta region. Not much is known about this early people, but there have been archaeological finds suggesting they wrote in Sanskrit, and traded with civilizations as far away as Rome.

6th – 9th CenturiesThe mysterious Chenla Empire inherits the Mekong Delta region. Next to nothing is known about them, and scholars are in disagreement as to whether a unified Chenla kingdom even existed. Many speculate that, during these centuries, the Mekong was a place of continual upheaval and fractured rule.

9th – 13th CenturiesAs the Chenla Empire dissolves and is replaced by the Khmer, Saigon appears in recorded history for the first time as a fishing village called Prey Nokor, or “Forest City”. 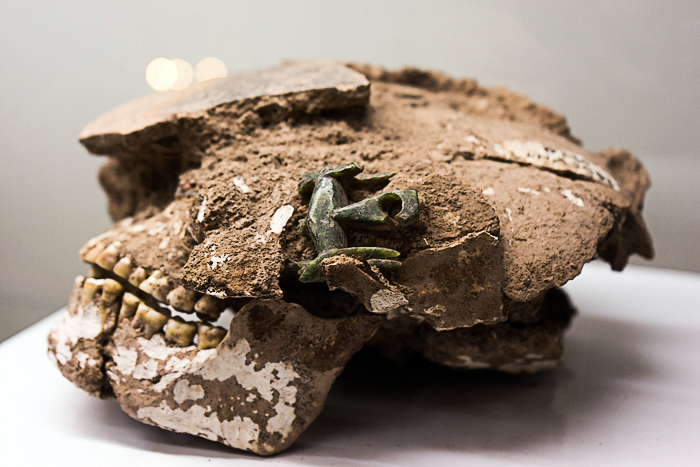 1618Vietnamese settlers and refugees from the Tr?nh–Nguy?n civil war migrate south and begin occupying the area, eventually outnumbering the beleaguered Khmer, whose empire is in rapid decline.

1698The Mekong Delta region is finally made an official part of Vietnam by the general Nguy?n H?u C?nh. In this year, he establishes Saigon — the name is thought to be a Vietnamization of the Cambodian “Prey Nokor”.

1859Saigon is conquered by France and Spain during the Cochinchina Campaign, ushering in a century of colonial rule. French architecture and institutions spring up around the city. 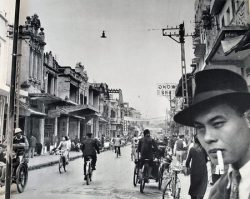 1931The district of Saigon-Cholon is formed. At this point, they are two separate cities, although they will eventually grow together and be officially merged in 1956.

1945Supported by China, the anti-imperialist movement known as the Vi?t Minh declares the independence of Vietnam from France, sparking the First Indochina War.

1954The stage for another war is set, when Vietnam is partitioned along the 17th parallel during the Geneva Accords. The Vi?t Minh take control of the north, while the pro-French and American government of emperor B?o ??i is put in charge of the south. The war begins in earnest the following year.

1963Protesting the repression of Buddhism by the pro-Catholic government of Ngô ?ình Di?m, a monk named Thích Qu?ng ??c sits cross-legged in a Saigon road intersection, has followers douse him in gasoline, and calmly lights a match. His self-immolation makes headlines around the world, but the government’s violent persecution of Buddhists continues until Di?m is assassinated during an army coup later in the same year.

1975Depending on your point of view, April 30th marks either the Fall or Liberation of Saigon. The People’s Army puts an end to two decades of war, after raising their flag over the Presidential Palace. Estimates put the number of dead as high as four million, almost all of them Vietnamese.

1986To ignite its stagnant financial situation, communist Vietnam institutes the ??i M?i policy, creating a private sector and radically transforming society. Saigon is particularly affected by the changes, and becomes an economic powerhouse almost overnight.

2010Construction is completed on the Bitexco Financial Tower, and Intel opens a $1 billion chip-testing and assembly facility in District 9. These two major events serve as an indicator of Saigon’s growing industrial and financial clout.

2017 and beyondEight million inhabitants is already a lot, but Saigon is set to become much bigger, very quickly. New districts are in development, skyscrapers are shooting up like weeds, work is already underway on a metro, and businesses are thriving. If it can manage the infrastructure challenges of rapid growth, it seems like a safe bet that Ho Chi Minh will secure a place as one of the world’s most vibrant and exciting cities.

A Day at the Suối Tiên Theme Park